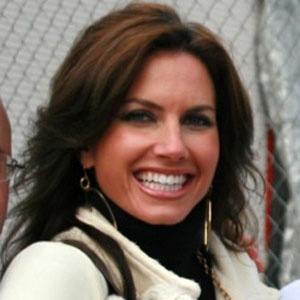 Model and reality show contestant most known for winning the $1,000,000 prize on Survivor: Guatemala.

After winning the show, she landed several jobs in entertainment, including a job as the first host of CelebTV.com.

She has two sons, Bo and Stone, with her husband Wade Hayes.

She was the 11th winner of Survivor, whereas Richard Hatch was the winner of the first season.