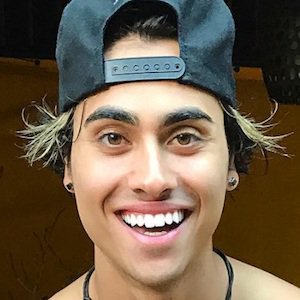 He grew up in Gaithersburg, Maryland after his mother moved from Romania to the United States.

He enrolled at Towson University in Baltimore, Maryland.

In addition to Marcus and Lucas, he has another brother named Cyrus who is also featured on their YouTube channel.