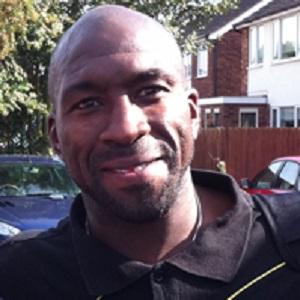 Darren Moore was born on April 22, 1974 in England. Center back who made his senior career debut in 1992 for Torquay United.
Darren Moore is a member of Soccer Player 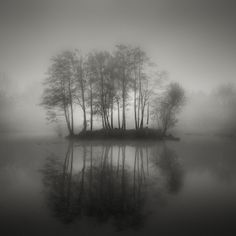 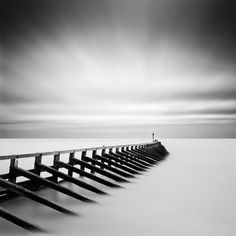 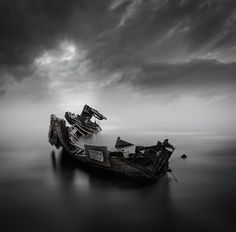 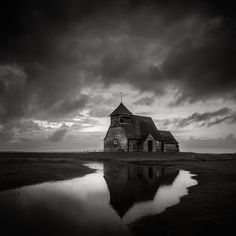 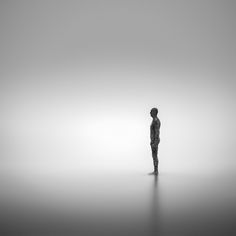 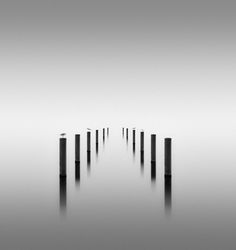 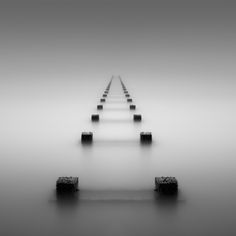 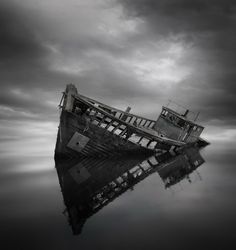 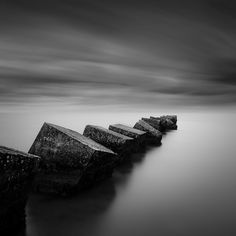 Center back who made his senior career debut in 1992 for Torquay United.

In addition to playing for multiple different teams, he has also played for Jamaica's national team, as he is of Jamaican descent.

He married Angela Moore, and has a daughter.

While playing for Derby County he developed the nickname Mr. T, because of his large physical stature and resemblance to the actor.