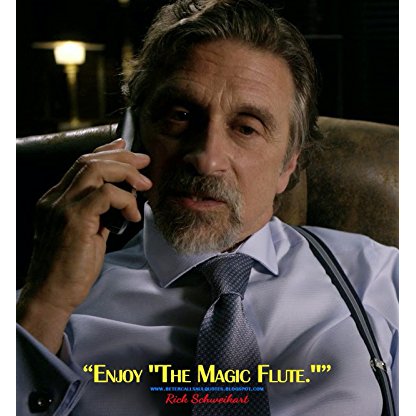 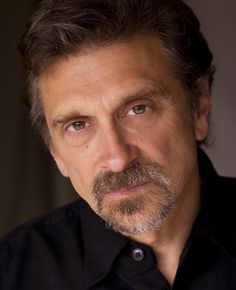 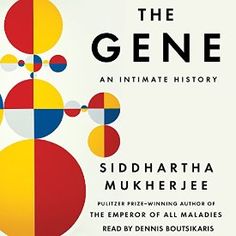 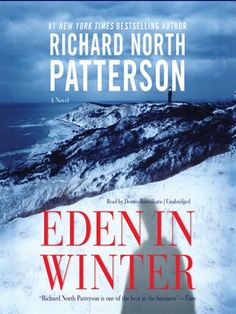 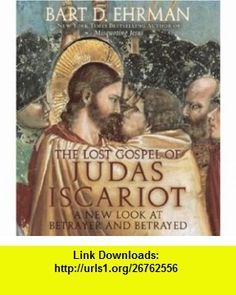 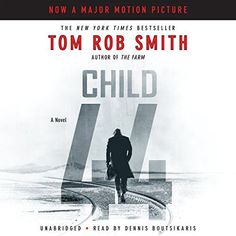 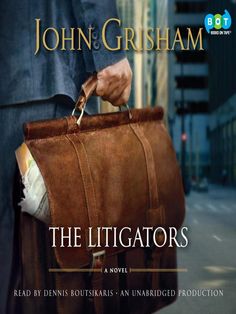 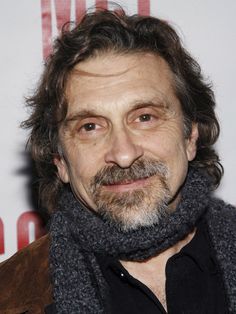 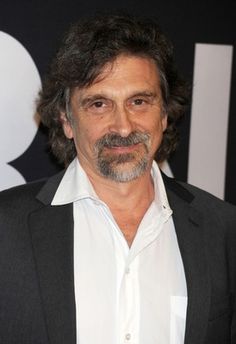 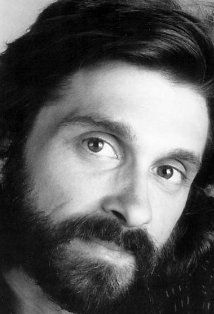 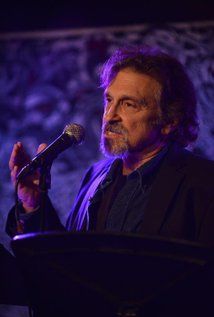 Boutsikaris has received two Obie Awards: one in 1985 for Outstanding Performance in Nest of the Woodgrouse at the New York Shakespeare Festival, directed by Joseph Papp; and one in 1992 for Outstanding Performance in Sight Unseen at the Manhattan Theatre Club. He also received a Drama Desk Award nomination for Best Actor for Sight Unseen, as well as a Cable ACE nomination for Best Supporting Actor for Chasing the Dragon in 1995. He was nominated for a People's Choice Award as best Newcomer. He received the Best Actor Award at the Staten Island Film Festival and the Long island Film Festival for his role in Calling It Quits.

Boutsikaris was married to Actress Deborah Hedwall. They divorced in 2002.

Off-Broadway he is probably best known for playing Jonathan Waxman in the original production of Sight Unseen at the Manhattan Theatre Club and later at the Orpheum Theatre. He received the Obie Award and a nomination for a Drama Desk Award for this performance. At the Geffen Theatre in Los Angeles he appeared in the premiere of David Mamet's The Old Neighborhood and in 2007 Jane Anderson's The Quality of Life with Laurie Metcalf and Jo Beth Williams. For that performance he received the Backstage West Garland Award for Best Actor and was nominated for Best Actor by the L.A. Critics Drama Circle and by the LA Alliance Ovation Awards.

In 2009 he was in the Broadway revivals of Brighton Beach Memoirs and Broadway Bound. The former opened to wide critical acclaim and then closed one week later. The latter never opened.

Boutsikaris' film credits include leading roles in *batteries not included, The Dream Team, Crocodile Dundee II, Boys on the Side and In Dreams, among many others. His most recent indie films include Cherry Crush, The Education of Charlie Banks, and Calling it Quits. He is Paul Wolfowitz in Oliver Stone's "W." In 2012, he co-starred in The Bourne Legacy, the fourth instalment of the successful "Bourne" franchise.

On television, he had the lead in the series Stat, The Jackie Thomas Show, and Misery Loves Company. He has also had recurring roles on Sidney Lumet's 100 Centre Street, Nurse, Trinity, ER, Law & Order and, most recently, on Showtime's Shameless. Boutsikaris had a leading part in episode 20 of the second season of the hit CBS show Person of Interest which aired in the USA on Thursday, April 26, 2013. He was part of NBC's State of Affairs, the TV series that marks the return to series television of Katherine Heigl. In 2012, he also made an appearance as Jack Quayle in the season 2 episode "Collateral Damage" of the CBS show Blue Bloods. In 2015 and 2016, he played the role of Lawyer Rick Schweikart in the first and second seasons of the American series Better Call Saul. In 2017, Boutsikaris was cast in the recurring role of Henry Roarke on the ABC thriller series Quantico.