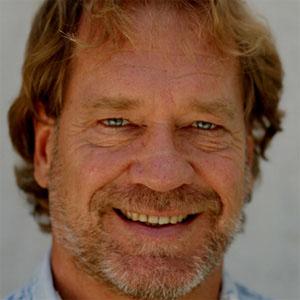 He gained fame for his role as Eddie, one of the main terrorists in the 1988 action film, Die Hard. In 1998, he played D'Artagnan in The Man in the Iron Mask.

He lived on a pig and soybean farm, where he worked the wheat harvest during summers.

His terrorist character Eddie was parodied in The Cleveland Show episode "Die Semi-Hard," which pointed out Hayden's resemblance to rocker Huey Lewis.

He has four brothers and a sister.

He appeared in the 1990 sequel, Another 48 Hrs., starring comedian Eddie Murphy. 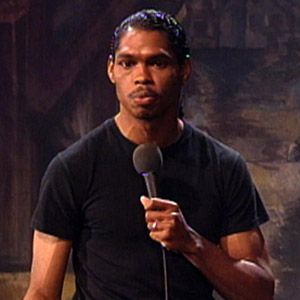 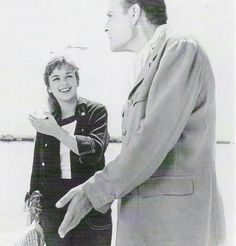