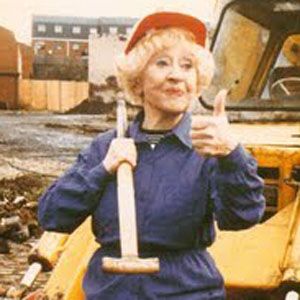 During her childhood, she toured with her musical and comedy artist parents.

In 1977, she was made a member of the Order of the British Empire for her services to television.

She was born to George Speed and Ada Worsley.

She appeared on "Coronation Street" with William Roache. 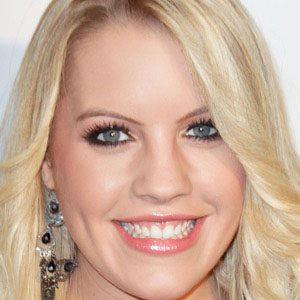 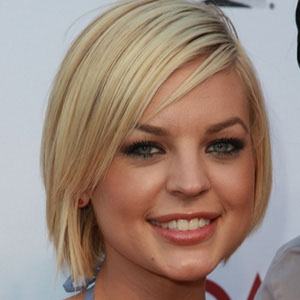 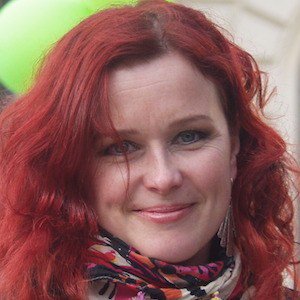 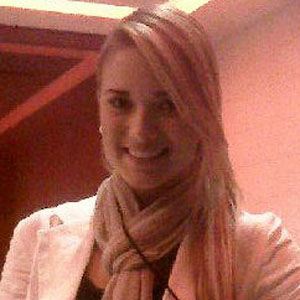 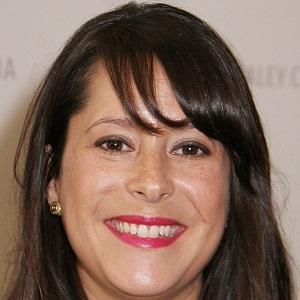 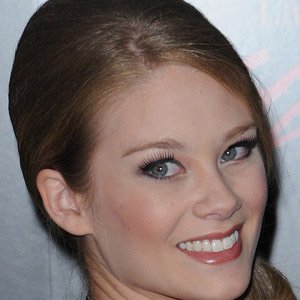 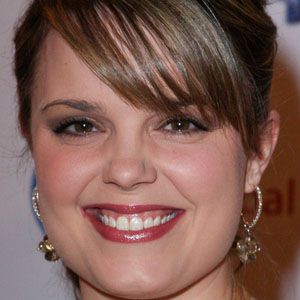 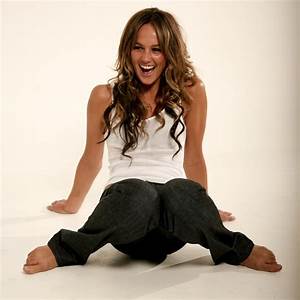