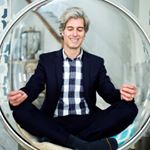 Known as The Rhino, he has held the WEC Light Heavyweight Champion title.

He played high school football, but was expelled from his school because of fighting.

He made his professional debut on October 17, 2003, winning by submission against Anthony Fuller.

He had his first son during his career.

His first loss came at the hands of James Irvin, while fighting for the WEC Heavyweight Championship. 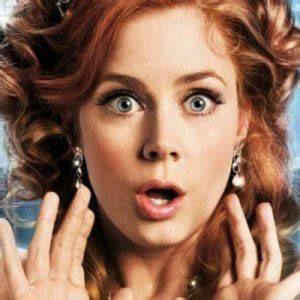 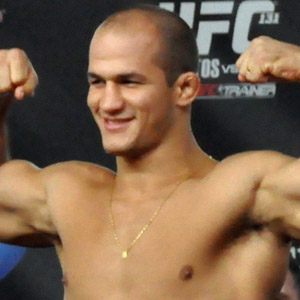 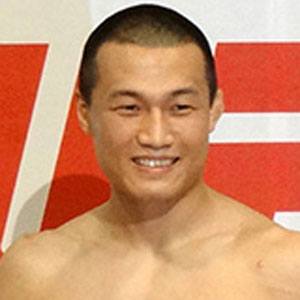 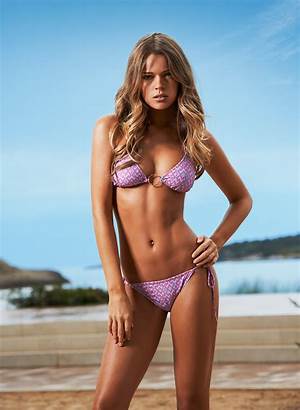 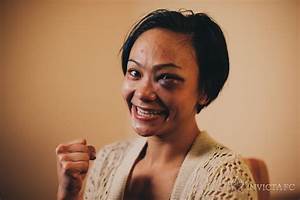 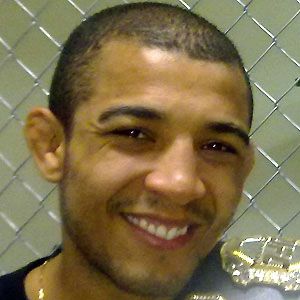 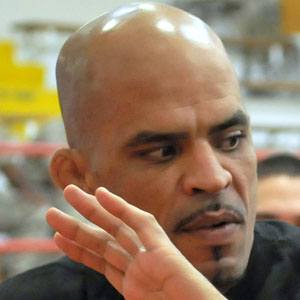 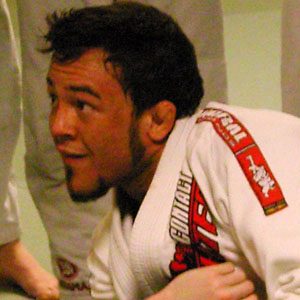