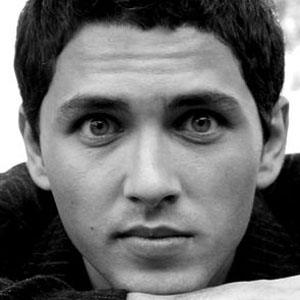 Eduard Kunz was born on October 30, 1980 in Russia. BBC Music Magazine listed him as one of tomorrow's 10 great pianists.
Eduard Kunz is a member of Pianist

BBC Music Magazine listed him as one of tomorrow's 10 great Pianists.

He studied at the Moscow Tchaikovsky Conservatory under Andrei Diev, where he earned his Postgraduate Diploma with Distinction and a Gold Medal for Performance.

He performed with most of the major UK orchestras, including the BBC Concert Orchestra, the BBC Symphony Orchestra, and the Royal Scottish National Orchestra.

His family enrolled him at the Gnessin Special school for gifted children where he was trained by Michail Khokhlov.

He was the recipient of many honors, including from Myra Hess and the Yamaha Music Foundation of Europe.