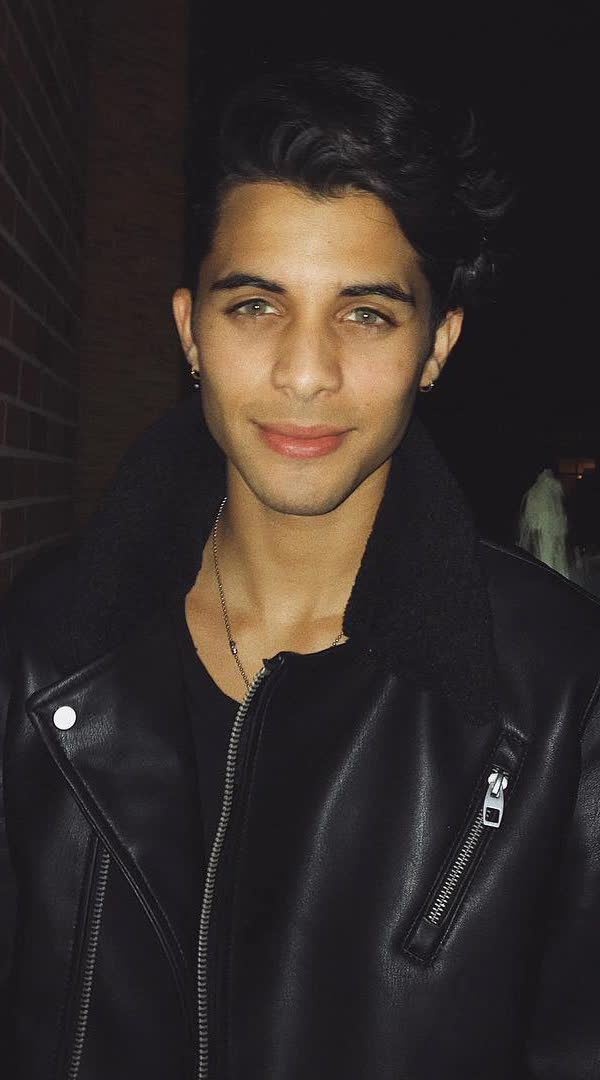 Erick Brian Colon was born on January 3, 2001 in Cuba, is POP SINGER. Erick Brian Colon is a Cuban singer, born in Havana, Cuba in 2001, and at his young age has gained the success and love from fans and followers. Along with Joel Pimentel, Christopher Velez, Richard Camacho, and Zabdiel De Jesus, Erich is a member of CNCO boy band, which was formed by Simon Cowell in 2015. He is mostly famous for singles ‘Tan Fácil’ and ‘Quisiera’. It’s worth mentioning that the band had a chance to perform on the same stage with their producer Ricky Martin.
Erick Brian Colon is a member of Music Stars 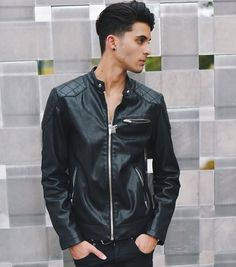 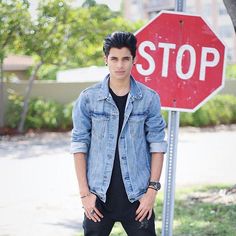 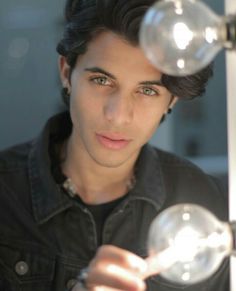 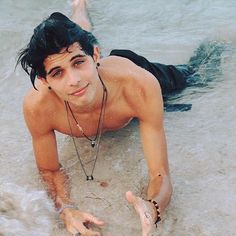 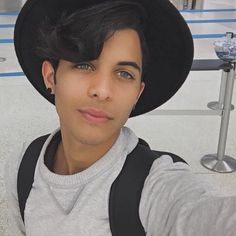 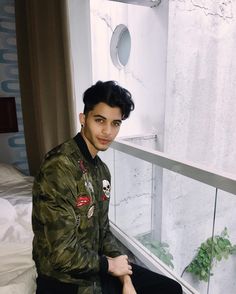 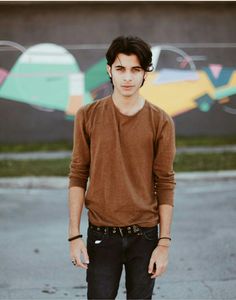 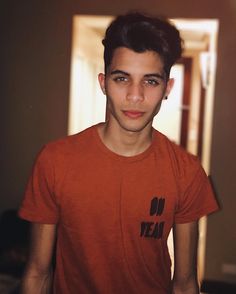 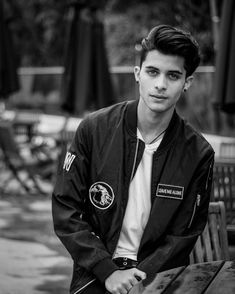 Siblings: It’s known that he has a sister.

Husbands and kids: Erick isn’t married and he doesn’t have children.

He is only sixteen years old and all the information about his relationship is kept in a secret.

As of 2017 Erick’s net worth remains unknown.

Place of living: Erick moved from Cuba to Florida with his family, and now he lives there.

How did that happen that Erick became a member of CNCO?

He took part in the Spanish singing competition series ‘La Banda’, created by Simon Cowell and Ricky Martin and he won.

How many tours has his band had so far?

The band performed as a headliner in 2017 with the tour titled ‘Mas Alla Tour’ and opened ‘Ricky Martin’s One World Tour’, ‘Ariana Grande’s Dangerous Woman Tour’ and ‘Enrique Iglesias And Pitbull Tour’ in 2017.

Does he have any awards being a member of CNCO?