American blues singer who released the 1996 album Not Just the Blues.

She was performing on stage when she was three years old.

She was once a member of the The Charleston Chasers who recorded between 1925 and 1930.

She had one son with husband Clarence Williams.

Her grandson, Clarence Williams III, was an American actor. 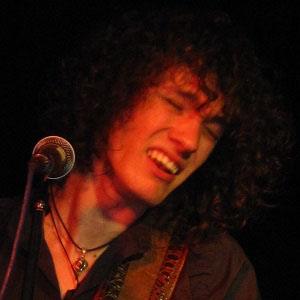 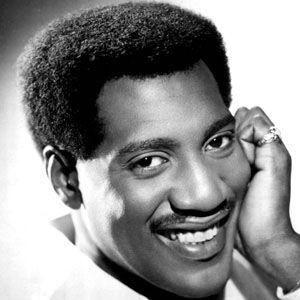 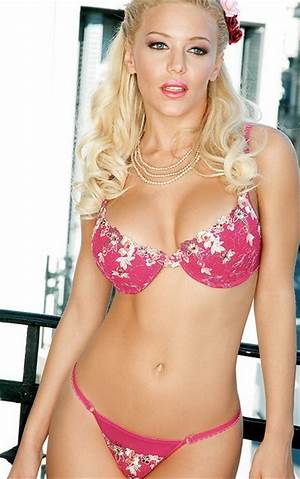 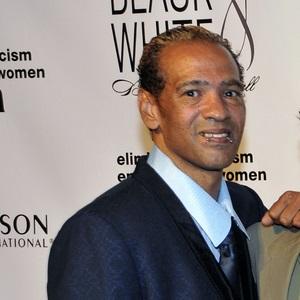 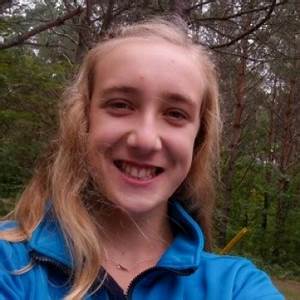 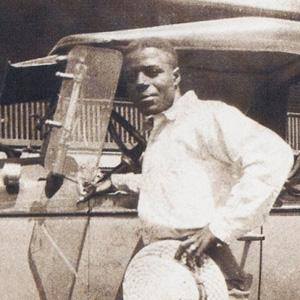 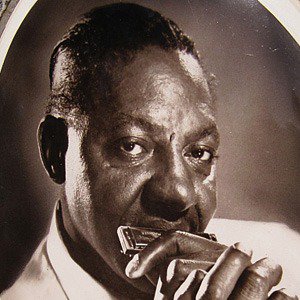 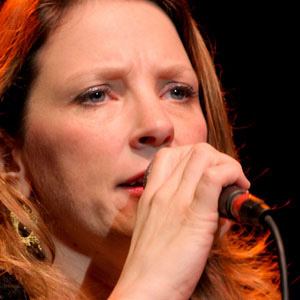 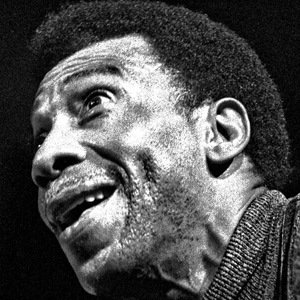 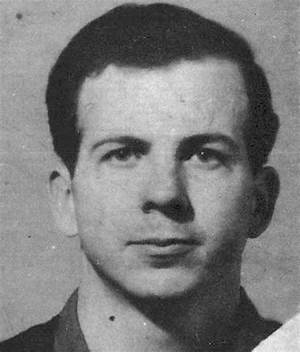