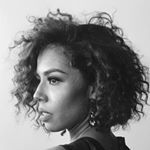 Singer and actress who came to prominence performing alongside Mexican superstar The Lion King.

She attended the Conservatorio Nacional de Música in Mexico City, where she studied cello. At the same time, she private studied singing and piano.

She has done voiceover work for animated films like Mulan II (2004) and My Little Pony: Equestria Girls - Rainbow Rocks (2014).

Her sisters Sandra and Samantha Dominguez are the co-stars of Las Dominguez. 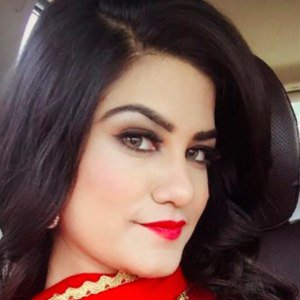 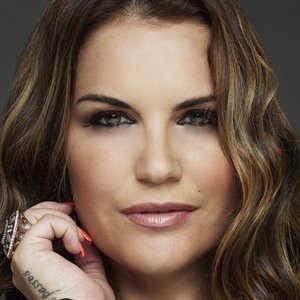 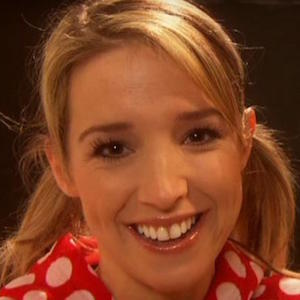 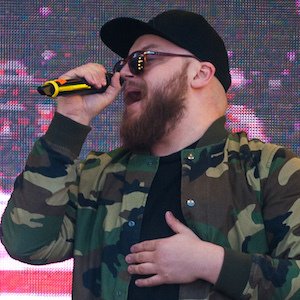 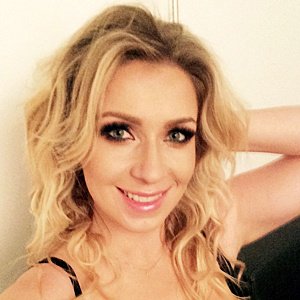 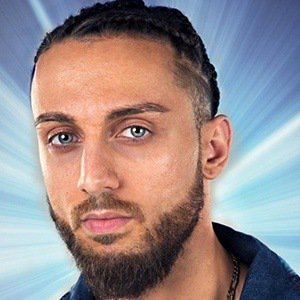 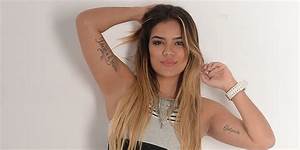 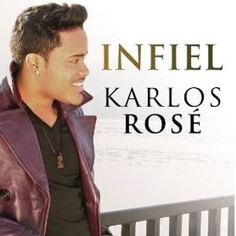 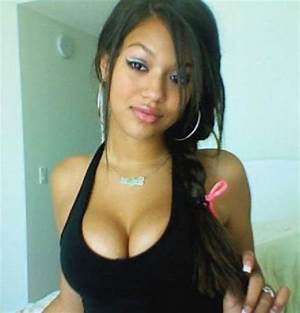 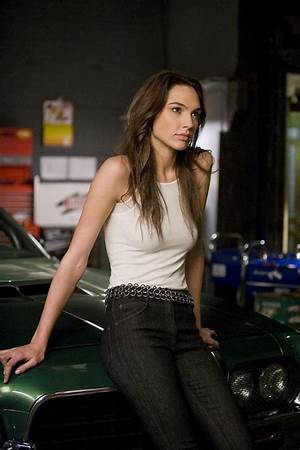