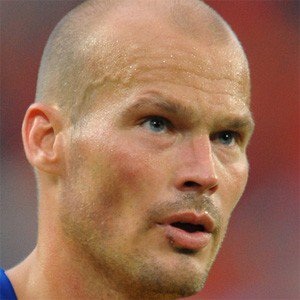 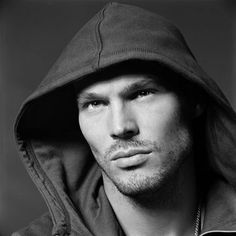 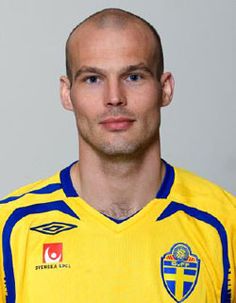 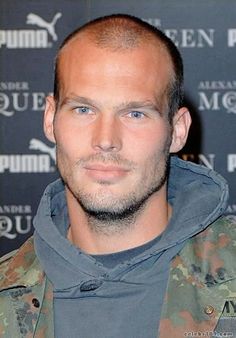 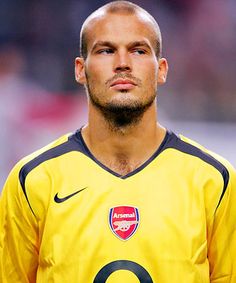 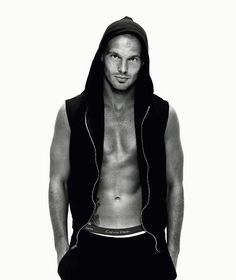 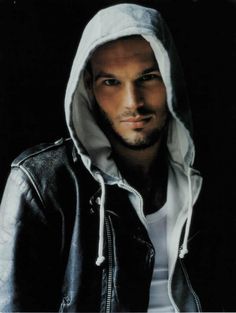 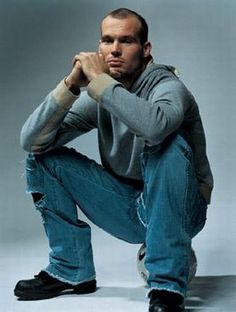 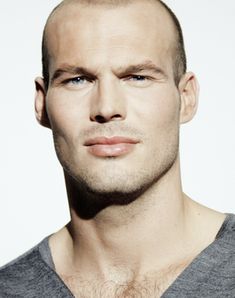 Winger who was the 2001-2002 Premier League Player of the Season as a member of Arsenal. He helped Arsenal win Premier League titles in 2002 and 2004.

From 1998–2008, he represented Sweden internationally.

He was born in Vittsjo, Sweden.

Forward Kennet Andersson was his teammate on the Swedish national team.