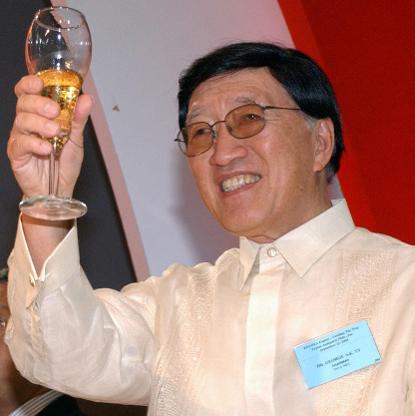 George Ty was born on 1932 in Manila, Philippines, Philippines. George Ty chairs GT Capital Holdings, which has interests in banking, auto, property development, power generation and insurance. The group saw revenue of $3.8 billion in 2016. Ty's publicly traded Metrobank, the country's second-largest bank, boasts 945 branches around the Philippines. Ty also owns hotels under the Grand Hyatt and Marco Polo brands. Ty received his Doctorate Degree in Humanities from the University of Santo Tomas, where he also received his Bachelor's Degree.
George Ty is a member of Finance and Investments 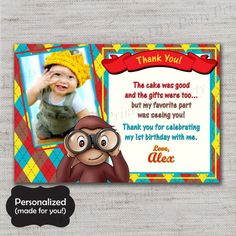 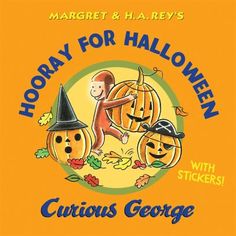 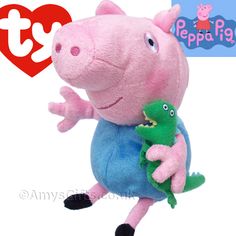 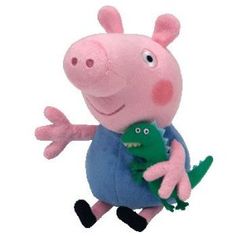 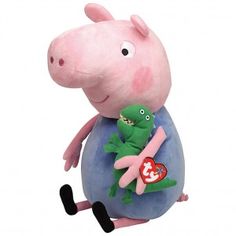 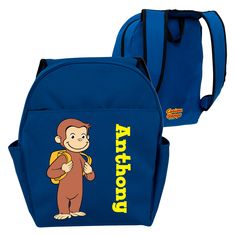 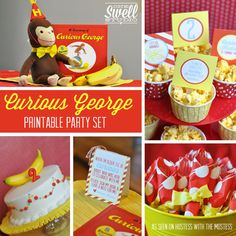 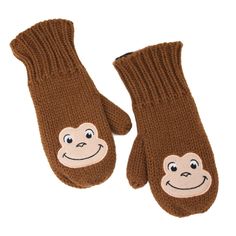 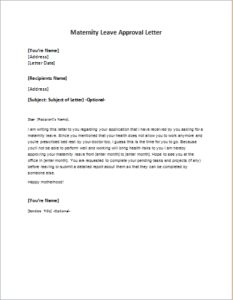 Ty has been a senior advisor of Philippine Savings Bank since April 2008. Ty serves as an advisor of First Metro Investment Corporation and Philippine AXA Life Insurance Corporation. He served as an advisor of Philippine Savings Bank from April 2006 to April 2008. Ty is the founder of Metropolitan Bank and Trust Company (MBTC). He founded and served as the general manager of Wellington Flour Mills. He has been the honorary chairman of First Metro Travel, Inc. since 1989. He serves as honorary chairman of Thomas Cook (Philippines) Inc., and FMIC. Ty serves as chairman emeritus of GT Capital Holdings Inc. and served as its chairman since its inception from July 2007 to July 11, 2011. Dr. Ty has been chairman of Toyota Motor Philippines Corporation since 1988. He serves as chairman of Global Business Holdings, Inc., and Manila Medical Services, Inc. He has been chairman of Metrobank Foundation, Inc., since 1979. 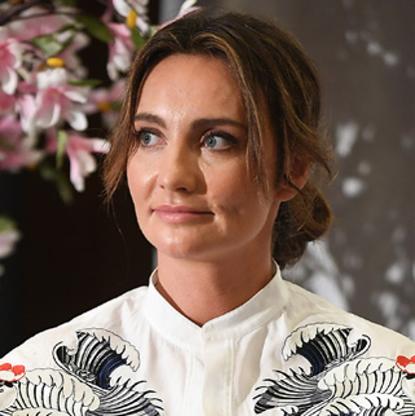 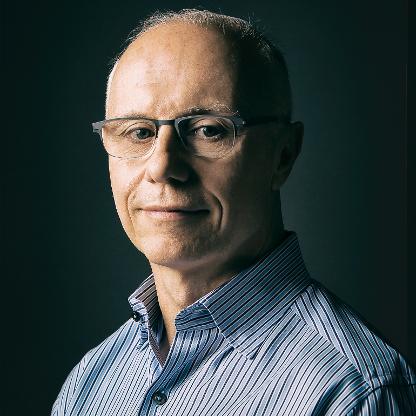 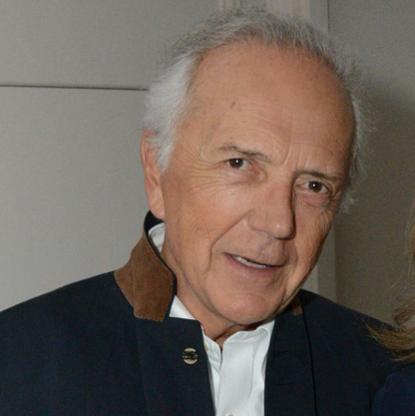 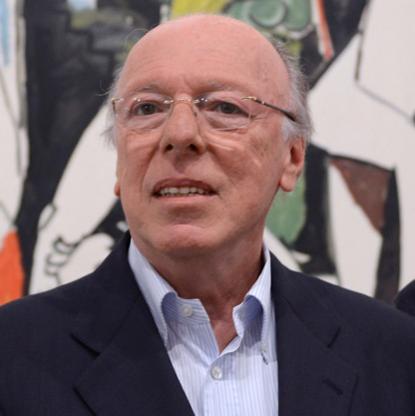 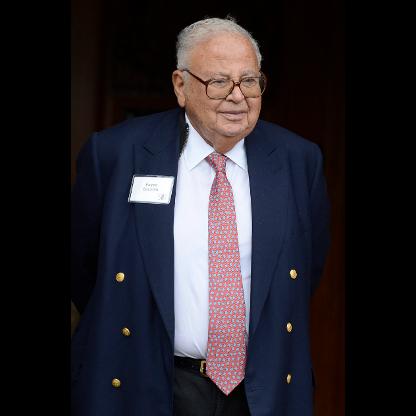 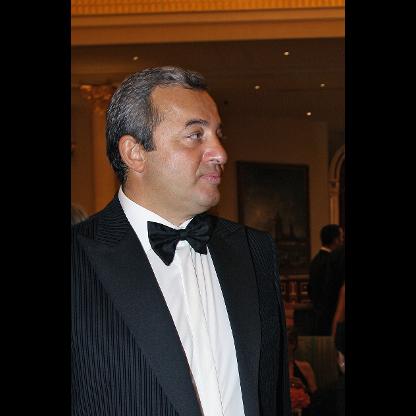 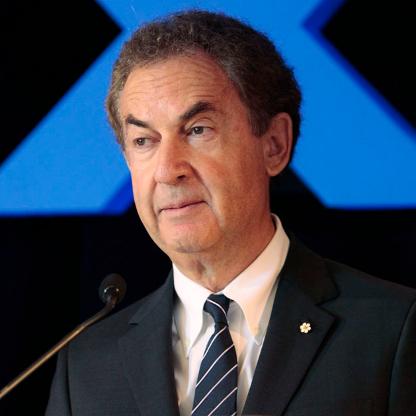 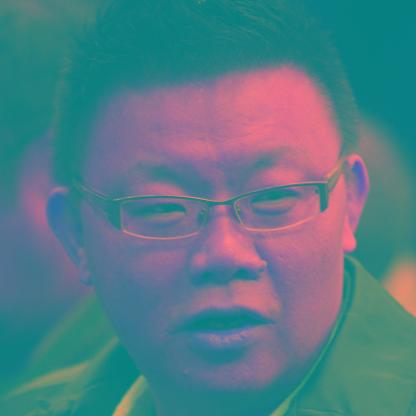 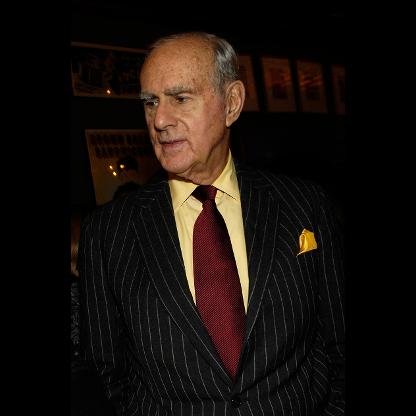