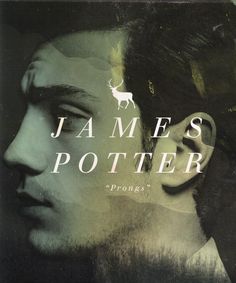 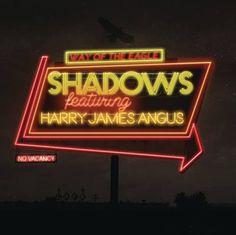 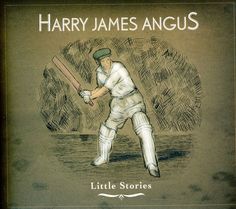 Trumpet player, Guitarist, and Songwriter, as well as a member of the group The Cat Empire.

He started playing trumpet when he was twelve years old and went on to attend the Victorian College of the Arts.

His side project Jackson Jackson released their first album on EMI in 2007.

He married the lead singer of the indie band Tinpan Orange, Emily Lubitz.

He and Matthew Murphy have both been featured on Spicks and Specks, a BBC Australian music quiz show. 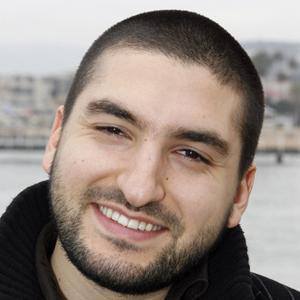 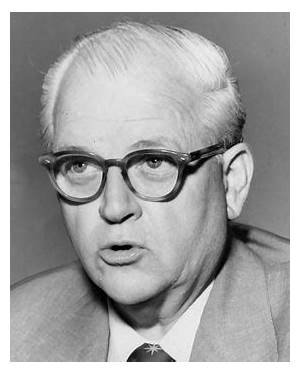 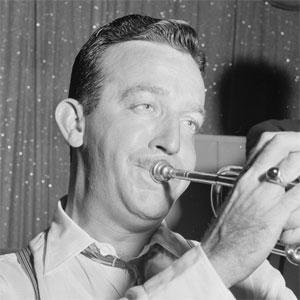 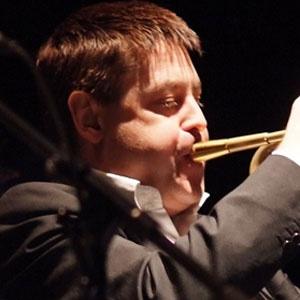 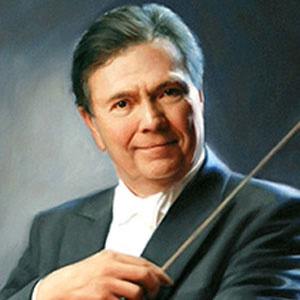 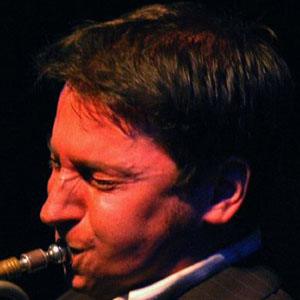 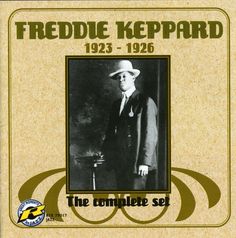 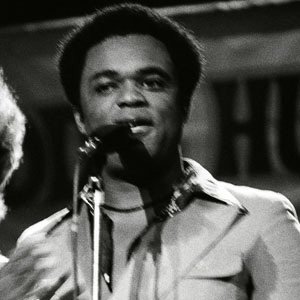 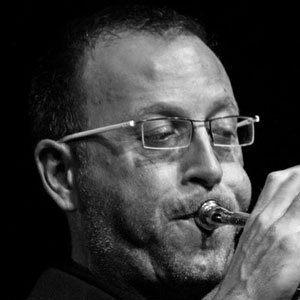