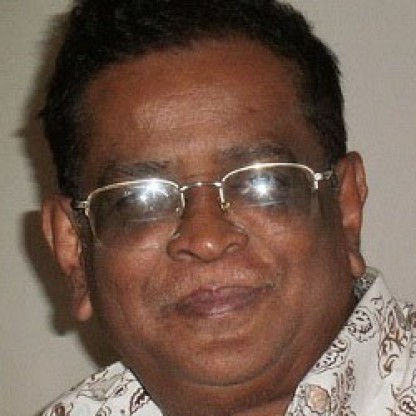 Humayun Ahmed was born on November 13, 1948 in Netrokona District, Bangladeshi, is Writer, Filmmaker. Humayun Ahmed, a native of Bangladesh, wore many hats during his lifetime. These include: filmmaker, screenwriter, playwright, author, teacher and dramatist. He was considered a cultural legend among native Bangladeshis. He was a man who followed his dreams, whether it was writing television plays or engaging young minds at the University of Dhaka. He was a large contributor to the world of fine arts and is often considered to be the Shakespeare of Bangladesh. During his time, he wrote more than 200 non-fiction and fiction books, all which were bestsellers in his homeland. Ahmed’s quirky characters, familiar content and simple language helped his fan base increase steadily. He wrote in a variety of different genres including suspense, romance, and paranormal thrillers. As Bangladesh’s best-selling author, he was idealized by men and women who grew up reading his books and watching his shows in the 1980s and 1990s. Although he was loved by most, he would often stir up controversy with his writings. In fact, Islamic preachers would often protest about the characters and what they stood for in his screen writings. Despite the large number of fans, the numerous awards, and becoming a household name, Ahmed was humble and did not consider himself to be a great writer.
Humayun Ahmed is a member of Writers 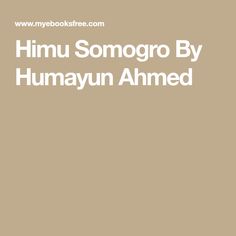 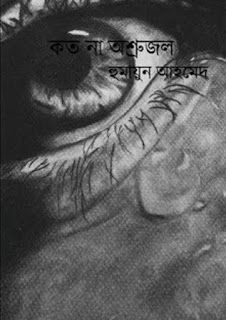 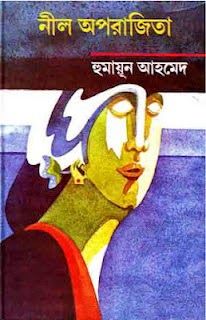 Ahmed was born in Kutubpur village under Kendua Upazila in Netrokona District to Foyzur Rahman Ahmed (1921–1971) and Ayesha Foyez (née Khatun) (1930–2014). Foyzur served as a sub-divisional police officer in Pirojpur District and was killed in 1971 during the Bangladesh Liberation War. In 2011, Politician Delwar Hossain Sayeedi was put on trial for the killing but was acquitted of the charge in 2013 due to a lack of evidence. Humayun's brother, Muhammad Zafar Iqbal, is a Writer and academician. Another brother, Ahsan Habib, became a Cartoonist. He had three sisters – Sufia Haider, Momtaz Shahid and Rukhsana Ahmed.

Ahmed wrote his debut novel Nondito Noroke (In Blissful Hell) during the 1971 Bangladesh independence war while he was still a university student. The novel was published in 1972 by Writer Ahmed Sofa's initiative under Khan Brother’s Publishers. From his very first novel, his themes included the aspirations of average middle-class urban families and portrayed quintessential moments of their lives. His second novel was Shonkhonil Karagar.

Ahmed married Gultekin Khan in 1976. Together they had three daughters, Nova, Shila and Bipasha, and one son, Nuhash. Shila Ahmed went on to become a television and film Actress. In 2003, Ahmed divorced Gultekin. He then married Actress Meher Afroz Shaon in 2005. He had two sons from the second marriage, Nishad and Ninit.

In 1987, Ahmed founded an estate called Nuhash Palli, named after his son Nuhash, near Pijulia village, in Gazipur Sadar Upazila of Gazipur District, which grew to cover 40 bigha (approximately 14 acres). He would spend much of his time at the estate when he was in Bangladesh. He formed a collection of statues there by local Artist Asaduzzaman Khan and another of plants from around the world, particularly medicinal and fruit-bearing trees.

In the early 1990s, Ahmed emerged as a filmmaker. He went on to make a total of eight films - each based on his own novels. He received six Bangladesh National Film Awards in different categories for the films Daruchini Dwip, Aguner Poroshmoni and Ghetuputra Komola.

Shyamol Chhaya and Ghetuputra Kamola were selected as the Bangladeshi entry for the Academy Award for Best Foreign Language Film in 2006 and 2012 respectively, but were not nominated.

In 2009, Ahmed appeared as one of two judges for the reality television music competition show Khudey Gaanraaj.

Ahmed had open heart surgery at Mount Elizabeth Hospital in Singapore. A few years later, during a routine checkup, doctors found a cancerous tumor in his colon. On September 14, 2011, he was flown to Memorial Sloan–Kettering Cancer Center in New York City for treatment. During his stay there, he wrote a novel, Deyal, based on the life of the first President of Bangladesh Sheikh Mujibur Rahman. In January 2012, he was appointed as a senior special adviser of the Bangladesh Mission to the United Nations.

On May 12, 2012, he returned to Bangladesh for two weeks. He died on July 19, 2012 at 11.20 PM BST at Bellevue Hospital in New York City. There was some tension in the family over the selection of his burial site, but eventually his estate, Nuhash Palli was selected.

Exim Bank, a commercial bank and Anyadin, an entertainment magazine jointly introduced an award program, Humayun Ahmed Sahitya Puruskar, which would be conferred to two Writers every year on Ahmed's birth anniversary – November 12. The film Anil Bagchir Ekdin (2015), based on Ahmed's novel of the same name, directed by Morshedul Islam won six Bangladesh National Film Awards. Another film Krishnopokkho (2016), based on his novel, was directed by his wife Meher Afroz Shaon. In October 2016, she announced the production of the next film based on Ahmed's novel Nokkhotrer Raat. In June 2016, Government of Bangladesh approved a grant to produce a film based on his novel Devi. 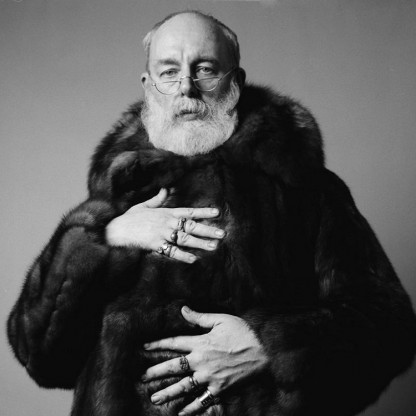 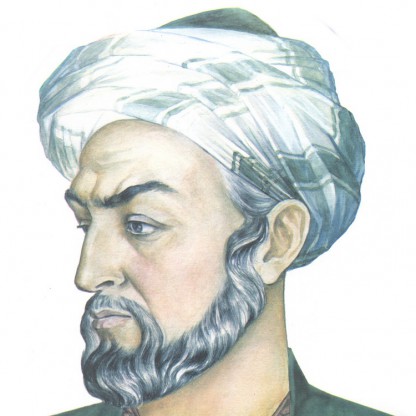 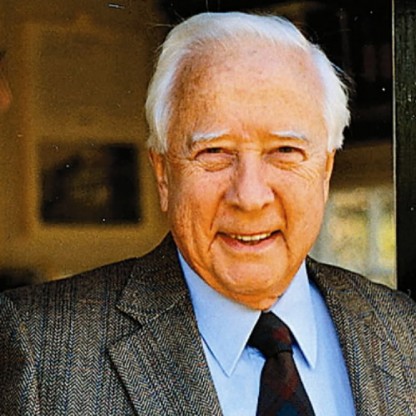 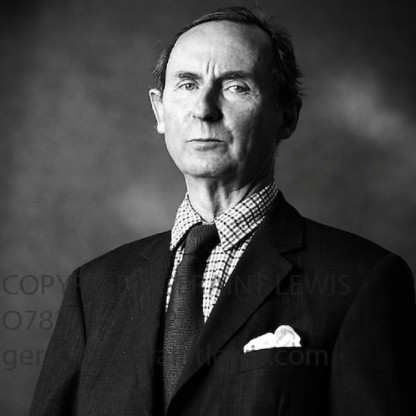 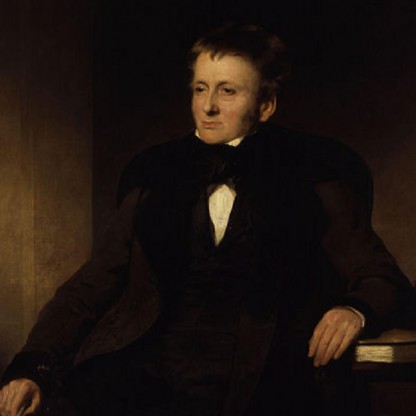 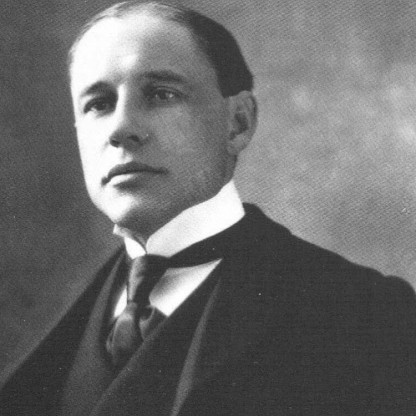 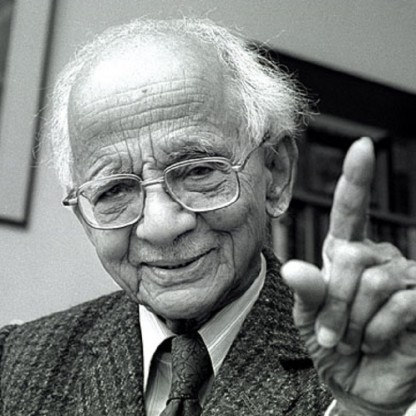 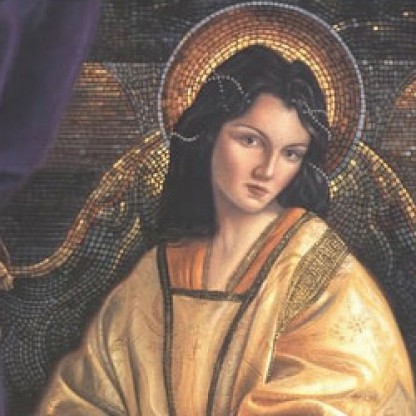 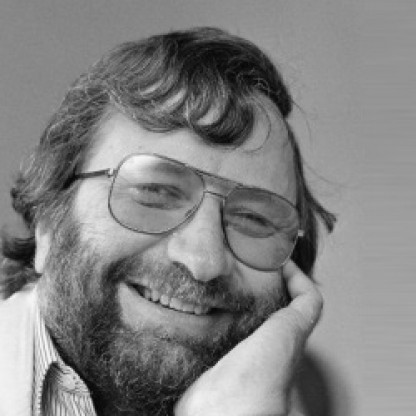 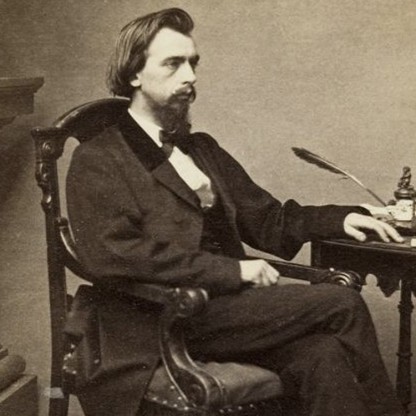