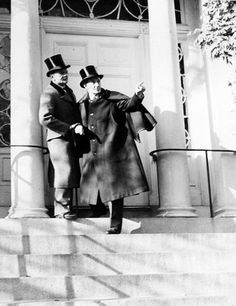 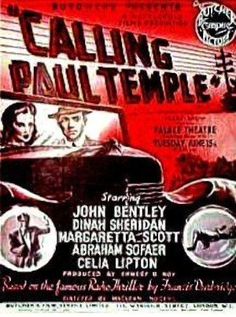 He was married to musical theatre Actress Binnie Hale from 1924 until their divorce in 1934. He was subsequently married to Sonia Phyllis Bellamy and then Theodora Moreau Wilson.

He was a leading man of the British cinema in the late twenties and early thirties in such films as The Hate Ship (1929), Raise the Roof, Suspense, Night Birds and The Middle Watch (all 1930), before moving down the cast list and becoming a character actor. Throughout the thirties and forties he appeared in numerous supporting roles, usually as sturdy figures of authority, including The Ghoul (1933), The Clairvoyant (1934), Holiday Camp, Mine Own Executioner (both 1947) and Easy Money (1948). He also played Sir Graham Forbes in the first two Paul Temple films Send for Paul Temple (1946) and Calling Paul Temple (1948). One of his last British films was a rare co-starring role of this era in the 'B' movie No Way Back (1949), opposite Terence De Marney, in which he played against type as a small time gangster.

Like a lot of British actors during the fifties he made the move to Hollywood and enjoyed a career of character roles which continued into the seventies. These included Julius Caesar (1953), An Affair to Remember (1957), Witness for the Prosecution (both 1957), My Fair Lady (1964), Doctor Doolittle (1967), The Killing of Sister George (1968) and Bedknobs and Broomsticks (1971).