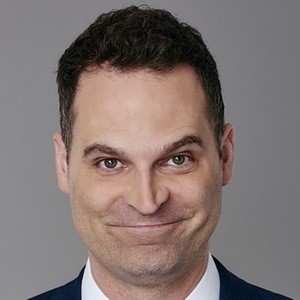 Canadian television host and sports anchor who worked as a co-host from 2003 until 2013 on the 1 AM edition of SportsCentre.

He attended Ryerson University and worked for TSN in 1996 as an editorial assistant.

He won a Gemini Award in 2011 for Best Sportscaster.

He grew up with his family in Calgary, Alberta, Canada.

Another Canadian sports television show host like him is Ron MacLean.