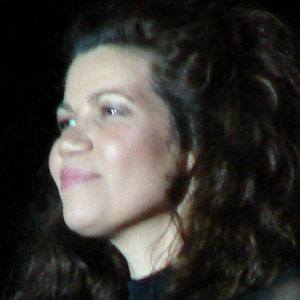 She rose to fame as a member of Exposé, an pop all-girl group that formed in 1985.

She grew up in Pico Rivera, a Los Angeles neighborhood.

She gave a reunion concert along with Curless and Bruno titled, "Freestyle Explosion," which took place in Miami on October 21, 2006.

She had two children and divorced her husband in 1990.

She appeared in the 1995 independent drama film, My Family, with Jimmy Smits.