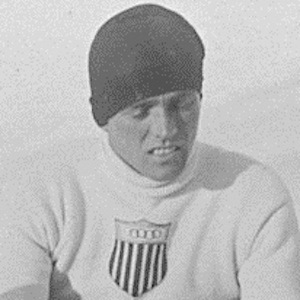 He was raised in New Haven, Connecticut.

He won a gold in the men's skeleten and a silver in the five-man bobsled competition in the 1928 Olympics.

He married Beulah F. Heaton and the couple remained married up until his death.

He won his first gold at the 1928 Olympics where skater Sonja Henie won her first gold. 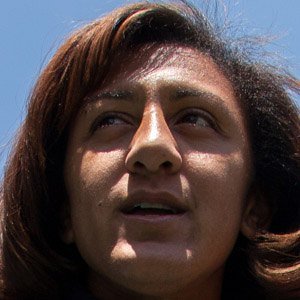 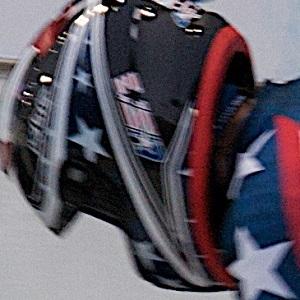 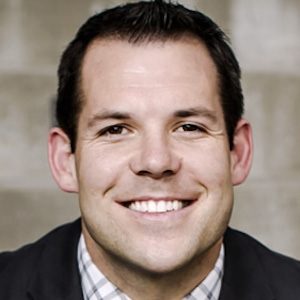 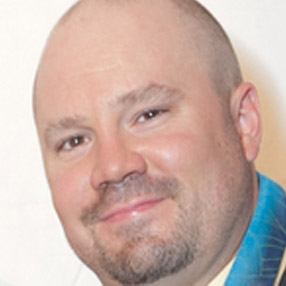 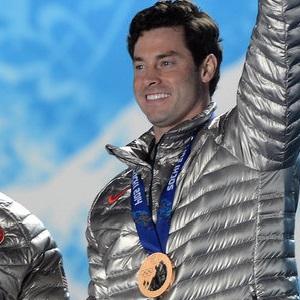 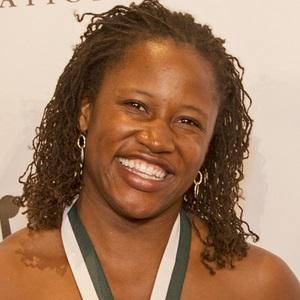 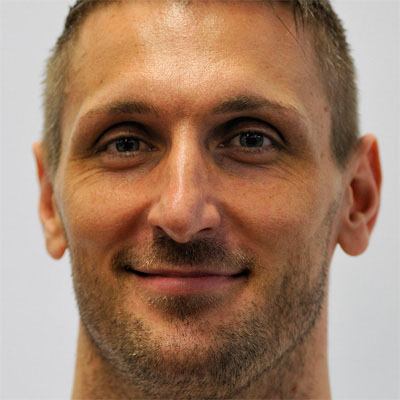 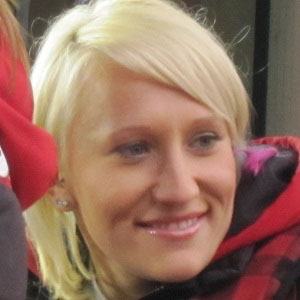 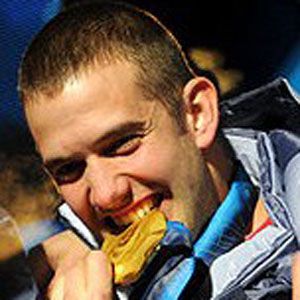