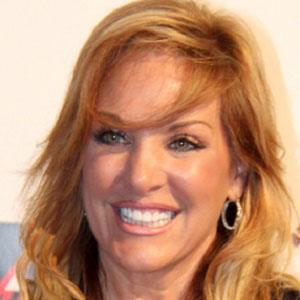 Mother of dancer Dance Moms. Her first appearance came in the second season of the show.

She was a competitive cheerleader in high school and then cheered for the University of Pittsburgh. She graduated from Pitt with a Bachelor of Arts.

She took first place at a competition called Dancing with the Celebrities of Pittsburgh in May 2013.