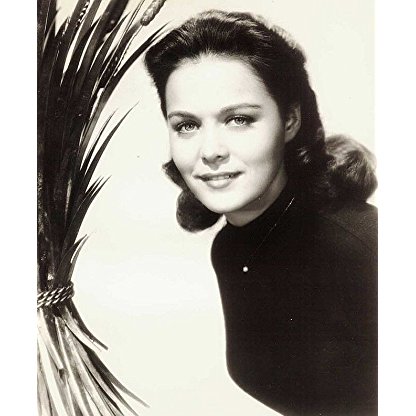 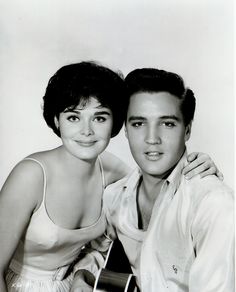 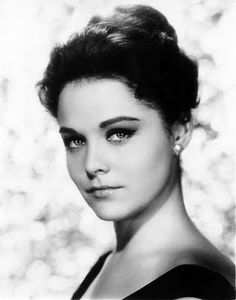 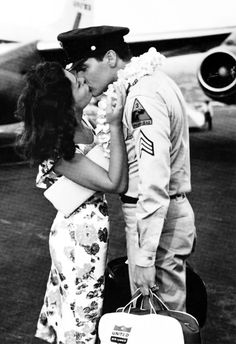 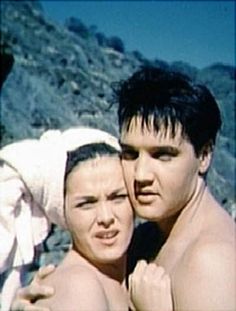 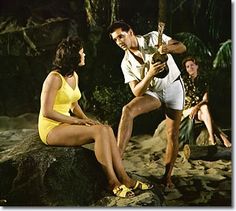 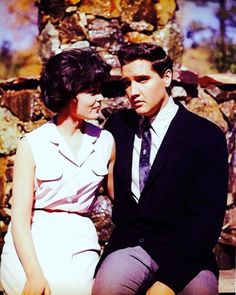 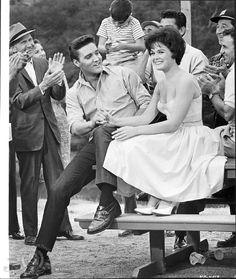 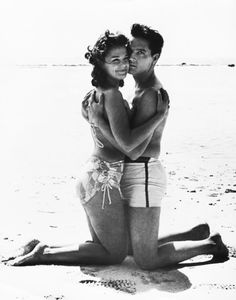 Blackman made her television acting debut as a guest performer in a 1957 series, Hawkeye and the Last of the Mohicans. Among her television appearances was her role as Hilary Gray in the 1964 Perry Mason episode, "The Case of the Ruinous Road." She also made single appearances on Bonanza, I Spy and Gunsmoke.

She was married to Joby Baker from May 1959 to November 1961. They met in drama school.

During the 1965–66 season, Blackman was part of the regular cast of the prime time television serial, Peyton Place. On that show, she played "Marion Fowler," the wife to the district attorney.

She married actor Rockne Tarkington in July 1968 during the Civil Rights Movement. They divorced in October 1970. They have two children together.