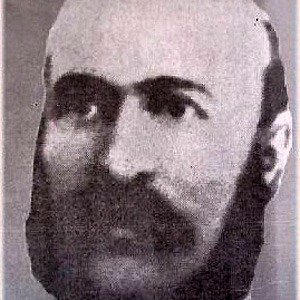 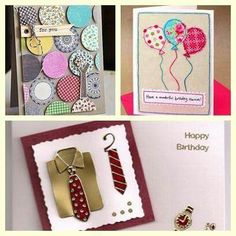 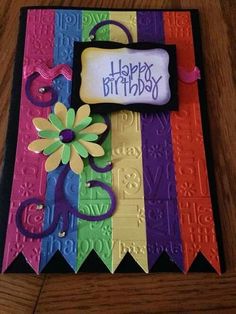 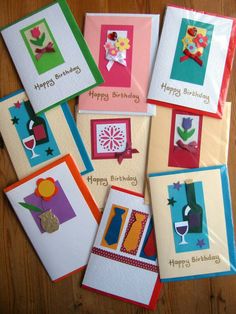 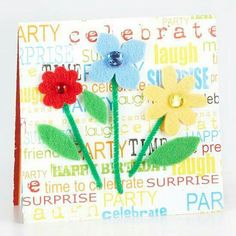 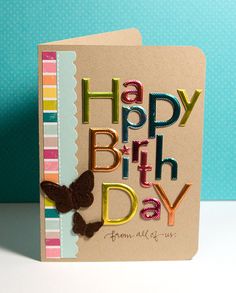 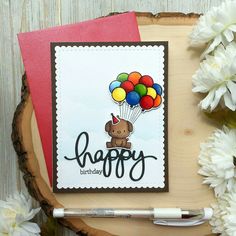 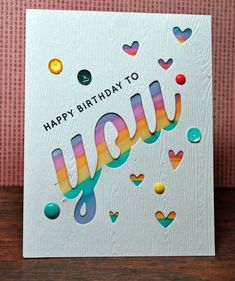 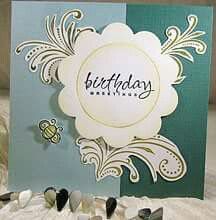 Salvadoran Politician who was the President of El Salvador from 1845 to 1846.

He served as Vice President under General Malespin.

He became acting President of the country when war was declared on Guatemala.

His son David Joaquin Guzman was a Politician and Doctor.