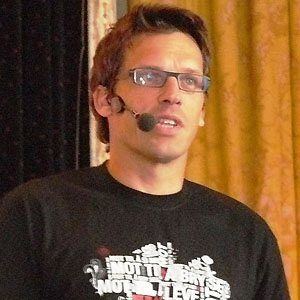 Norwegian speed skater who became regarded as one of the best in history after winning four gold medals at two different Olympics.

After he became the Norwegian Junior Champion, he failed to qualify in his first event with the seniors.

He was named Sports Illustrated magazine's Sportsman of the Year after winning three gold medals at the 1994 Winter Olympics.

He and Bonnie Blair are both gold medal-winning speed skaters. 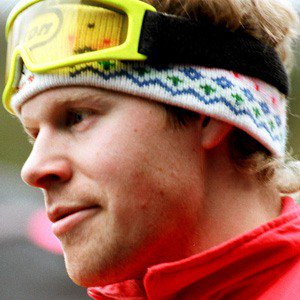 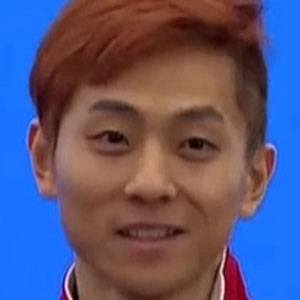 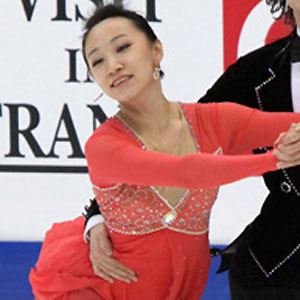 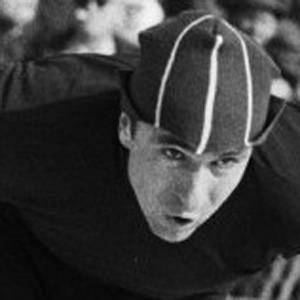 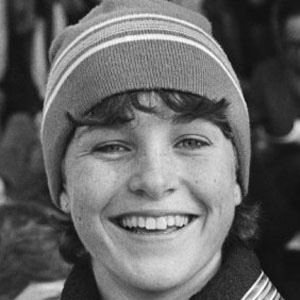 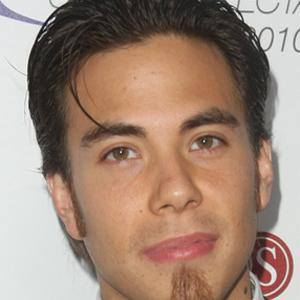 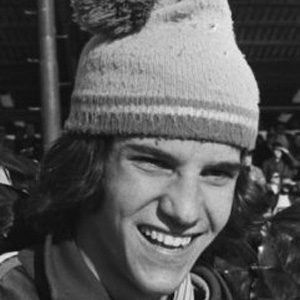 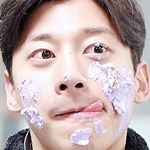 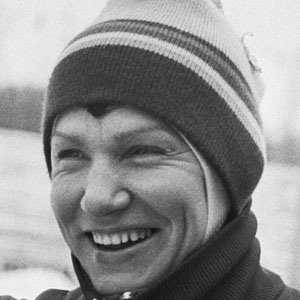 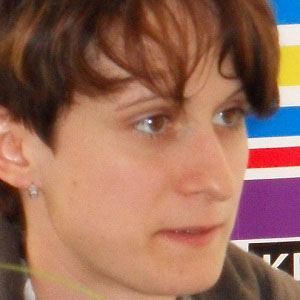