Jorg Demus was born on December 2, 1928 in Austria. Known as a Lied accompanist and chamber music partner. He won the 1956 Feruccio Busoni International Piano Competition.
Jorg Demus is a member of Pianist 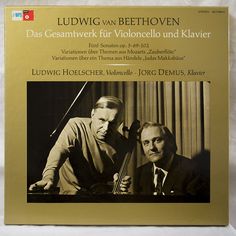 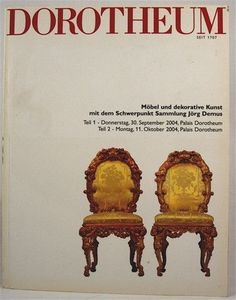 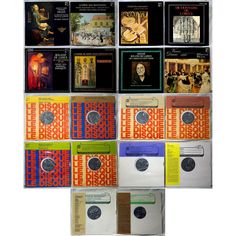 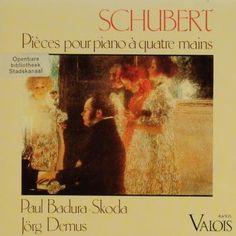 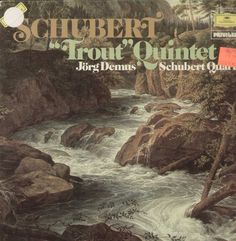 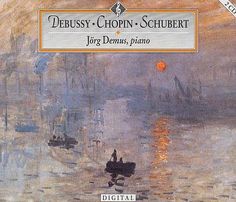 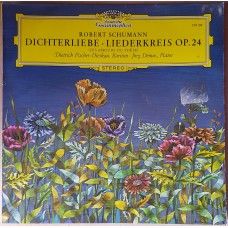 He became a student at the Vienna Academy of Music when he was 11, and he made his official debut at 14 in the Brahms-Saal for the Gesellschaft der Musikfreunde.

He was a performer with Boston's Peabody Mason Concert series in 1974.

His family noticed his talents early on, and he began taking piano lesson when he was six.

He was awarded the 1979 Mozart Medal of the Mozartgemeinde Wien, which was named after Wolfgang Amadeus Mozart.