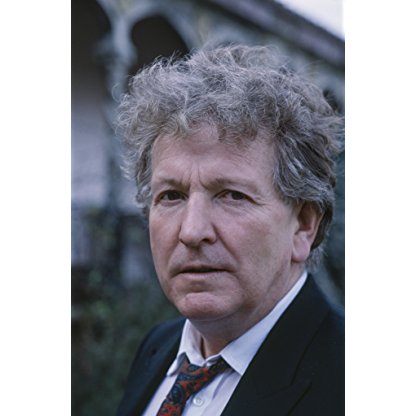 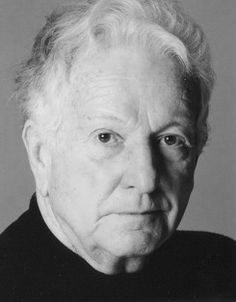 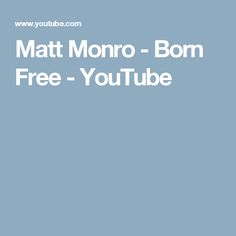 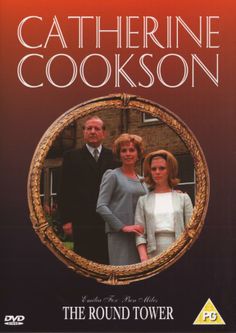 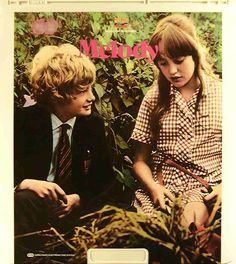 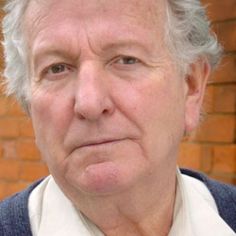 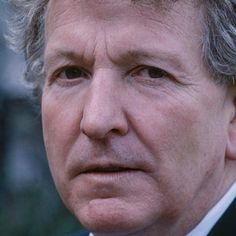 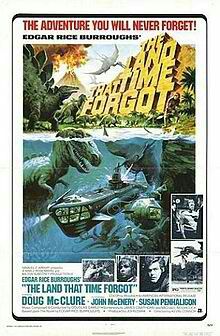 Barron made many one-off television appearances, from Redcap and Z-Cars in the mid-1960s, to Randall and Hopkirk (Deceased), Strange Report, The New Avengers, The Professionals, Foyle's War, and A Touch of Frost. He made two appearances in Upstairs, Downstairs as Australian Gregory Wilmot. In March 1983 he was a guest in the Doctor Who story Enlightenment. He was a frequent voiceover Artist for British TV commercials and public information films.

In 1989 he starred on television in a story of relationships in a new town in the Midlands entitled Take Me Home, with Annette Crosbie as his wife and Maggie O'Neill as his girlfriend. One of his best-loved and best-remembered roles was in the 1980s Yorkshire Television sitcom Duty Free. In the 1990s he co-starred in the sitcoms Haggard and All Night Long. In the 2000s he was a regular character on the ITV Sunday-night drama Where the Heart Is. In 2014 he reprised his role of David Pearce in the touring stage show of the TV series 'Duty Free'. He also starred in the first series of the BBC drama The Chase (2006 TV series).

He was the star on Bunn and Co., a radio show that was broadcast from March 2003 to April 2004 on BBC Radio 4. Barron's performance in the BBC's Test the Nation IQ test show on 2 September 2006 gave him an IQ of 146. In 2007 Barron joined ITV1's Coronation Street as George Trench. In 2011, Barron starred in the BBC show, Lapland, a role which he returned to for a series, Being Eileen, from February 2013.

Barron died on 15 November 2017 after a short illness. He was survived by his wife of 58 years, Mary Pickard, and his actor son, Jamie. He had resided in the Surrey town of East Molesey for some years.