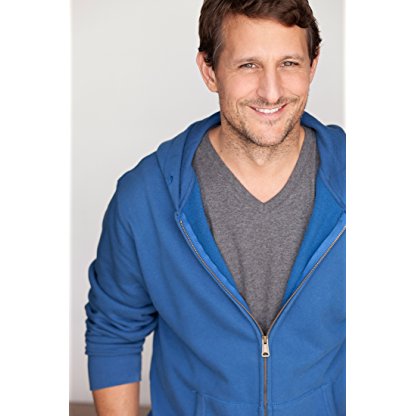 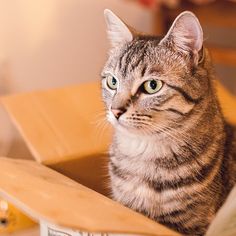 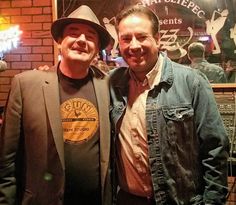 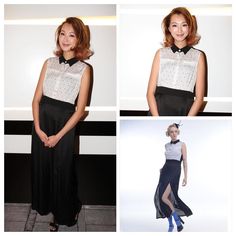 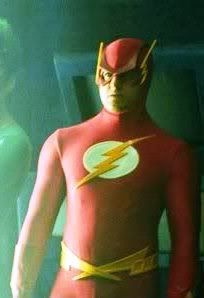 In 1998, he appeared in the first several minutes of the first Blade, as Heatseeking Dennis, who was saved from a vampire played by Traci Lords. In October 2005, he appeared in the Smallville season 5 episode "Mortal" as metahuman Tommy Lee. He also appeared in the 2006 Hallmark Channel original film Desolation Canyon, with Stacy Keach and Patrick Duffy. Johnson then starred in the 2005 film Zzyzx, a thriller about two friends who take a detour on their way to Las Vegas.

Johnson married Cathleen Oveson on December 21, 2005 in Maui, Hawaiian Islands. In October 2008, the couple announced they were expecting their first child. Their daughter, Angelica Scarlet Johnson, was born on May 6, 2009 in Los Angeles.

In August 2010, Johnson appeared in the Fox series Lie to Me, along with several fellow cast members from The Shield. In 2011, Johnson appeared in Lifetime's series The Protector, with fellow Sons of Anarchy co-star Ally Walker. Johnson also appeared as a regular in NBC's crime drama series Prime Suspect, playing the contractor boyfriend of the lead character, Detective Jane Timoney (Maria Bello). Also in 2011, Johnson starred as Frank Connor, a convicted drug smuggler who leaves prison after 22 years for one youthful mistake, in Few Options. In 2012, he guest starred as Tyler Gray in the sixth season of Burn Notice, and as Greg Marshall in the fourth season of The Mentalist. That following year, Johnson portrayed U.S. Marshal Max Clayton in the eighth and final season of Dexter.

Johnson appeared as Caleb Calhoun, the estranged brother of Norma Bates (Vera Farmiga), in the A&E drama-thriller series Bates Motel. He recurred in the second season, became a main cast member for the third season, and guest starred in the fourth and fifth seasons. He was then a recurring cast member in the fifth season of Covert Affairs, playing former CIA paramilitary operative James Decker. Johnson co-starred in the 2015 thriller film Solace. In August 2015, it was reported that Johnson would be part of the main cast for the second season of ABC's anthology series Secrets and Lies. He currently portrays Officer Dominique Luca in the CBS drama series S.W.A.T., based on the 2003 film of the same name.