Kiki Vandeweghe was born on August 1, 1958 in Wiesbaden, Germany. 2-time NBA All-Star small forward for 13 NBA seasons who later became a coach.
Kiki Vandeweghe is a member of Basketball Player 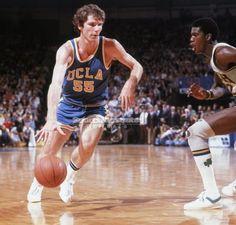 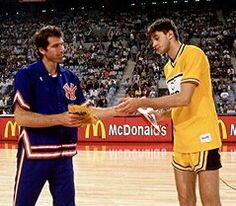 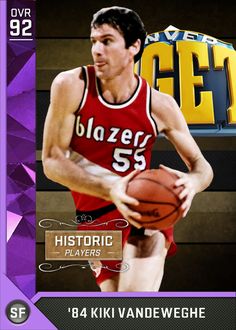 He was a star at UCLA, where he led the team to a NCAA Championship appearance in 1980.

He played on teams that made the playoffs in all but 1 of his 13 seasons in the NBA.

His father Ernie Vandeweghe played in the NBA while his mother Colleen Kay Hutchins was winner of the Miss USA pageant.

He played an instrumental role in the development of Dirk Nowitzki while working in the front office for the Dallas Mavericks.