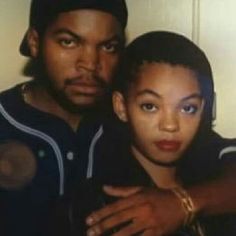 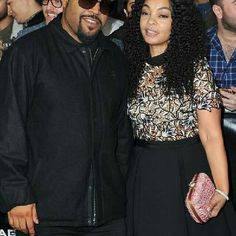 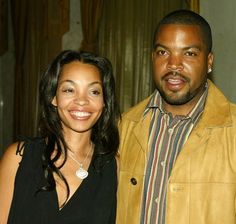 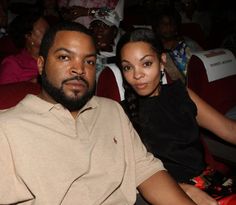 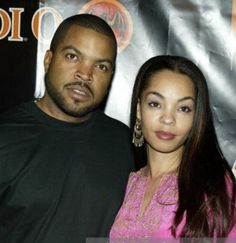 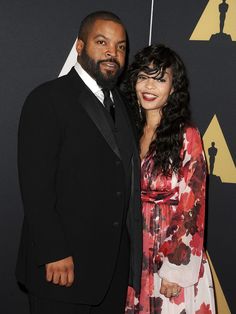 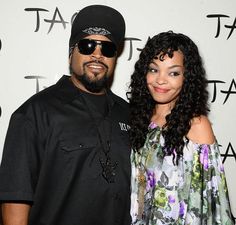 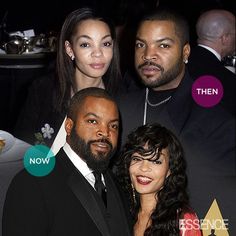 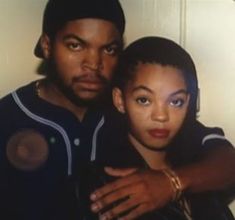 Wife of Rapper and actor Ice Cube whom she married in April of 1992.

She was in a relationship with another man when they first met. About 6 months later she was single, and things turned out differently in their next encounter.

Her husband has called her a great cook.

She and Ice Cube have children named O'Shea Jr., Darrel, Shareef and Karima.