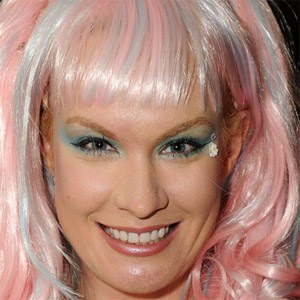 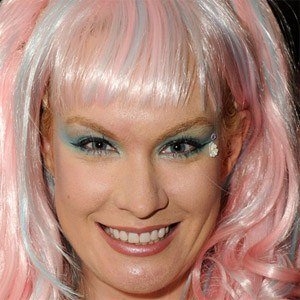 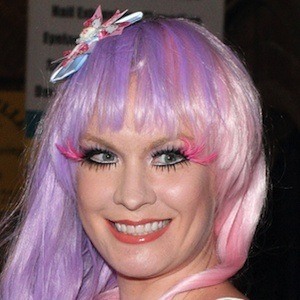 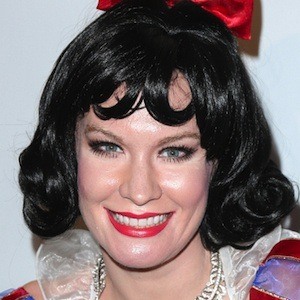 English singer who rose to fame as a semi-finalist on The X Factor. Her first tour was 2013's Glamour and Damage Tour.

She studied piano and violin at an early age and began touring the world at age sixteen.

Her parents are named Edward and Mary. She later relocated to Los Angeles.

Following her elimination from The X Factor, she was greeted by Lady Gaga, who ran onstage to comfort her.