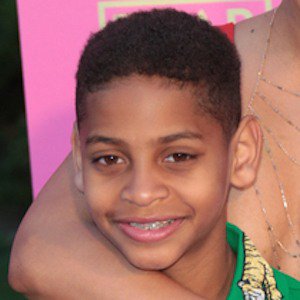 Musical and sports royalty, he is the son of DJ Carmelo Anthony.

He was born in March 2007, three years before his parents were married.

In 2016, he made a cameo alongside his father in a commercial for the sneaker brand Jordan.

He has two aunts and one uncle through his mother.

He and his parents have appeared on the VH1 reality show La La's Full Court Life alongside Candice Dixon.