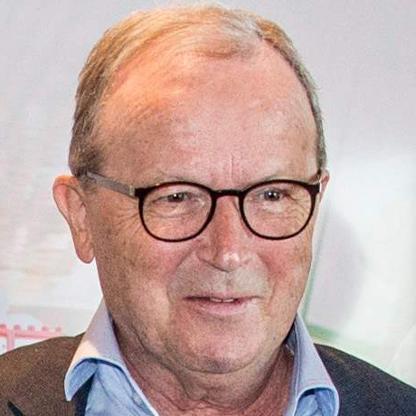 Kjeld Kirk Kristiansen was born on December 27, 1947 in Billund, Denmark, Denmark. Third-generation owner of Lego, he ran the toy company known for its interlocking plastic bricks from 1979 to 2004. He and his three grown children hold a 75% stake in $2 billion (sales) business. His son Thomas is Lego's vice-chairman. His grandfather Ole started making wooden toys in his workshop in 1932. Kristiansen has a 30% stake in Merlin Entertainment, owner of Madame Tussauds, and invests in real estate, wind farms.
Kjeld Kirk Kristiansen is a member of Manufacturing 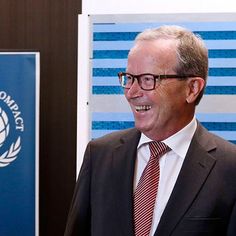 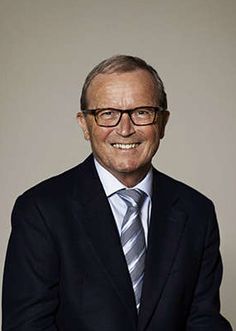 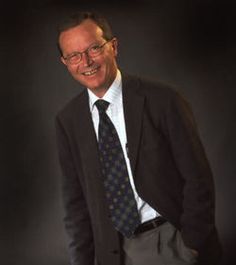 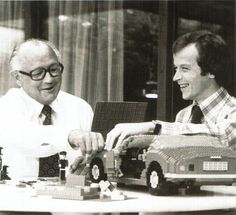 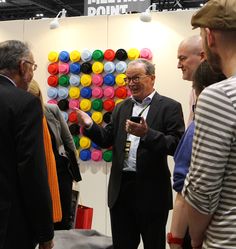 When children play games or build their own creations in the physical world, they actively challenge both the laws of nature and intellectual and physical limits.

He has received many awards in his professional career.

Kjeld was born 27 December 1947 in Billund, Denmark. His Father, Godtfred Kirk Christiansen worked with his grandfather, Ole Kirk Christiansen, in the family business: Lego. As a child, he often inspired and tested new model concepts and their building instructions. He also appeared on many of the company's packages and marketing materials. In 1979, he became President and CEO of The Lego Group. Kjeld introduced themes, minifigures, LEGO.com, Lego Mindstorms and licensed properties. In 2004, he stepped down as President and CEO to focus on his role as owner of the Lego Group and vice-chairman of the board, while maintaining his role as chairman of the board of KIRKBI A/S, Lego Holding A/S and the Lego Foundation. Lego is privately held and is controlled by the Kristiansen family and their foundations. 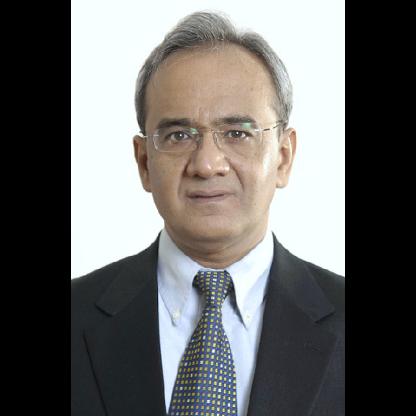 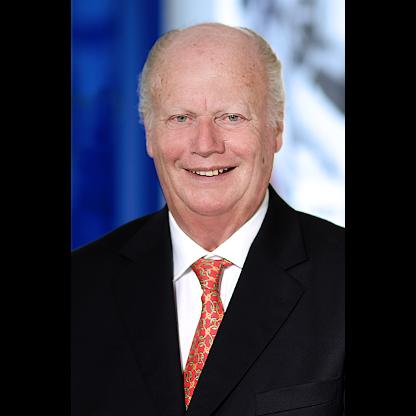 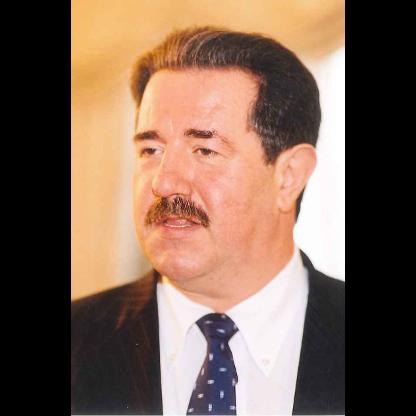 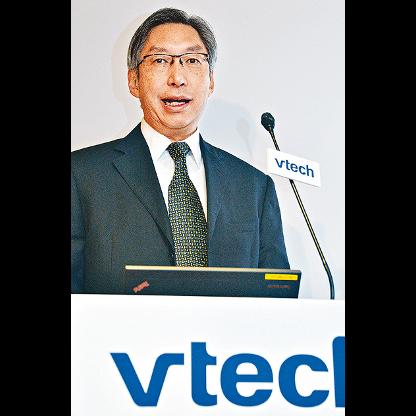 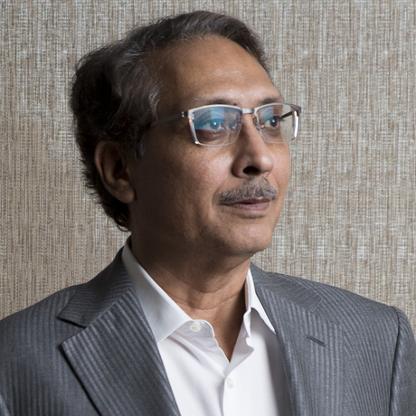 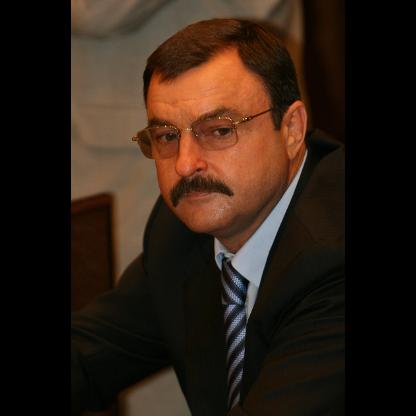 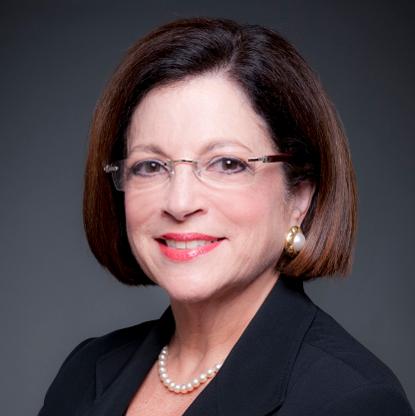 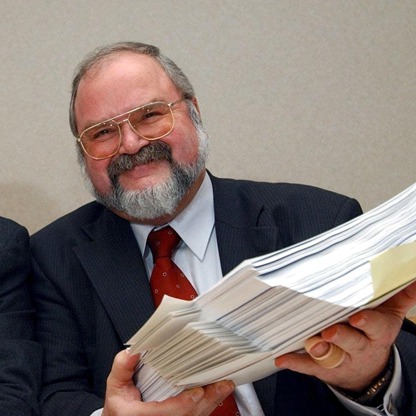 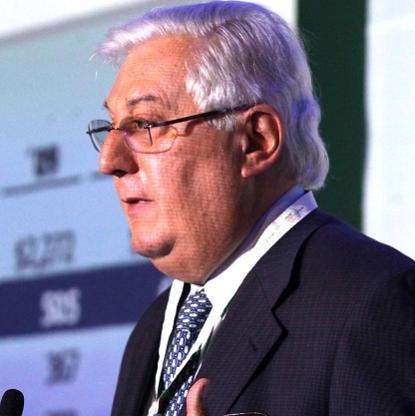 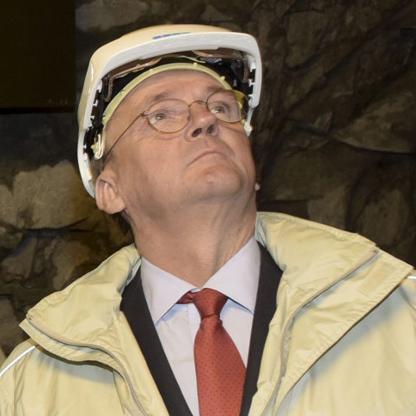