Kwesta was born on August 11, 1988 in South Africa. Rapper and hip hop artist known for winning Best Hip Hop Album at the 13th annual Metro FM Music Awards. He signed with Buttabing Entertainment in April 2007.
Kwesta is a member of Rapper 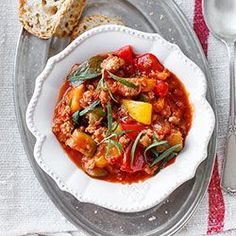 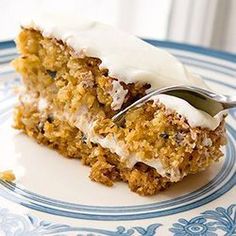 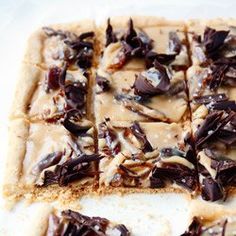 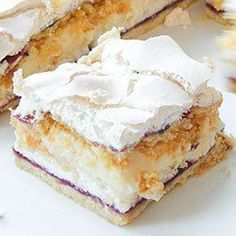 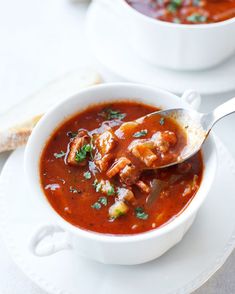 He began writing poetry in high school and started a rap crew called Ghetto Fellaz. He later would drop out of high school to pursue his dream full time.

His first major performances were on the Rand Show and the Durban Beach Festival. He later went on to perform with Brand SA in the days leading up to the FIFA World Cup.

He was born Senzo Mfundo Vilakazi in the township of Katlehong, Johannesburg, South Africa.

He was featured on the collaborative song "Everywhere You Go" with Kelly Rowland.