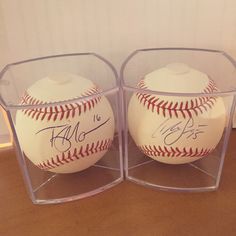 He played the role of Tango Man in Pepsi's British Tango Orange Aid commercials and prior to that worked as a post mortician for a brief amount of time.

He is also known as Guru Larry because of the television game show he produced. He also has a successful YouTube channel with more than 320,000 subscribers.

He was born in Hillingdon, Middlesex, England.