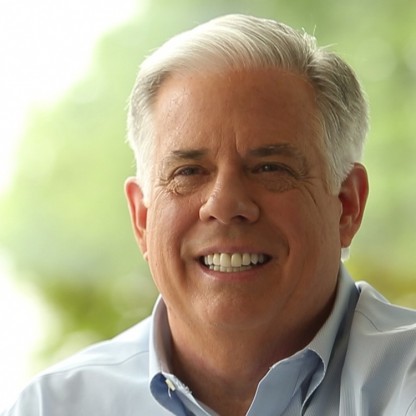 Larry Hogan was born on May 25, 1956 in Washington, D.C., U.S., United States, is 62nd Governor of Maryland. Larry Hogan is an American businessman and politician and the 62nd Governor of Maryland. He won the election over democrat Anthony Brown in the gubernatorial elections of 2014. He worked closely with the private sector for twenty five years but always had an interest in politics. In his teenage years unlike his classmates, he loved reading the “Congressional Record” instead of comic books. Since Annapolis had been awaiting the arrival of a true leader for a long time, Larry contemplated taking a step towards politics in 2014 and announced himself a contender in the race of governorship. Throughout his campaign, Larry rooted for a policy that reduced taxes, decreased unnecessary government expenditure and created new jobs for the people of Maryland. A couple of months after assuming office, Larry announced at a press conference that he was diagnosed with third stage non-Hodgkin’s lymphoma, which is a type of blood cancer. This news came as a shock to the citizens of Maryland. Fortunately, after receiving chemotherapy for eighteen weeks, Larry is back to good health. A medical scan taken in November in 2015, revealed no traces of cancer cells in his body.
Larry Hogan is a member of Political Leaders 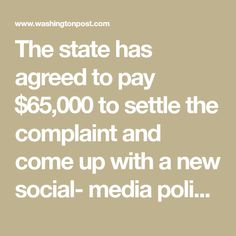 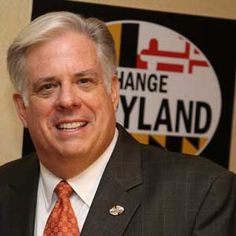 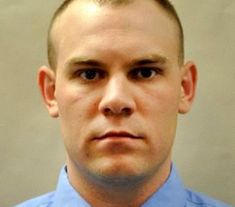 Hogan was born in 1956 in Washington, D.C. and grew up in Landover, Maryland, attending Saint Ambrose Catholic School and DeMatha Catholic High School. He moved to Florida with his mother after his parents divorced in 1972 and graduated from Father Lopez Catholic High School in 1974. Hogan's father, Lawrence Hogan, Sr., served as a U.S. Congressman from Maryland's 5th Congressional District from 1969 to 1975 and as Prince George's County Executive from 1978 to 1982.

Hogan attended Florida State University from 1974 to 1978 and earned a Bachelor of Arts degree in government and political science. While in college, Hogan worked in the Florida State Legislature and upon graduation, worked on Capitol Hill. Hogan helped his father run a successful campaign in 1978 for Prince George's County Executive and later worked for his father as a low-paid 'intergovernmental liaison'.

A 24-year-old Hogan first ran for office in the 1981 special election to fill the vacancy in Maryland's 5th Congressional District left by Gladys Noon Spellman. Spellman had succeeded Hogan's father in the congressional seat. Hogan finished second out of twelve candidates in the Republican primary with 22.38% of the votes to Audrey Scott's 63.26%.

Hogan founded his real estate Business, Hogan Companies, in 1985. He would spend the next eighteen years in the private sector.

In the 1992 election cycle, Hogan was the Republican nominee for Maryland's 5th Congressional District, running against Democratic incumbent Steny Hoyer. The race was the closest in Hoyer's tenure, with Hogan winning four out of the district's five counties and taking 45% of the vote to Hoyer's 55%. No other challenger has come as close to unseating Hoyer since.

Hogan resides in Government House in Annapolis and his private residence in Anne Arundel County along with his wife Yumi, a Korean-American Artist and adjunct instructor at Maryland Institute College of Art. The couple met in 2001 and married in 2004. Yumi is the mother of three adult daughters – Kim Velez, Jaymi Sterling, and Julie Kim. Hogan's brother, Patrick N. Hogan, represented a Frederick County district in the Maryland House of Delegates from 2003 to 2007 and 2011 to 2015.

Hogan took a temporary leave of absence from his Business to serve as Secretary of Appointments in the Bob Ehrlich Administration from 2003 to 2007. In this capacity, Hogan appointed over 7,000 individuals to positions at every level of government.

In 2011, Hogan founded Change Maryland, a non-partisan grassroots organization. Hogan was chair of the group. The anti-tax organization was a frequent critic of tax increases in Maryland during Governor O'Malley's tenure.

Hogan announced his campaign for governor of Maryland on January 21, 2014. On January 29, 2014, Hogan announced his running mate, former Maryland Secretary of General Services Boyd Rutherford. On June 24, 2014, Hogan and Rutherford won the Republican primary, receiving 43% of the vote. They faced and defeated the Democratic nominee, Lt. Governor Anthony Brown on November 4, 2014.

In June 2015, Hogan announced that he had been diagnosed with stage 3 non-Hodgkins lymphoma and was undergoing treatment. He completed 18 weeks of intensive chemotherapy and announced in November 2015 that the cancer was in remission. He underwent his last chemo treatment in October 2016.

In December 2016, Hogan proposed state legislation to require large companies (those with 50 or more employees) to provide five days a year of paid sick leave. Hogan's bill was less expansive than legislation passed by the Democratic-controlled House of Delegates; it also would have preempted local legislation that was more generous to employees, such as mandated paid sick leave required by Montgomery County. In the legislature, Hogan's proposal failed to advance out of committee, and the House of Delegates passed more expansive legislation that would require companies with 15 employees or more to give seven paid sick-leave days a year, requires companies with fewer than 15 employees to provide five days of unpaid sick leave, and would afford benefits for part-time employees.

The anticipated reduction in Purple Line costs, combined with the availability of funding allocated for the Red Line, made it possible for the Hogan administration to commit to $1.97 billion for highways and bridges across the state of Maryland, including rural areas in both Western Maryland and the Eastern Shore, as well as the densely populated counties near Baltimore and Washington D.C. The projects, which will get underway by 2018, include $1.35 billion in new projects going to construction and $625 million in preserved projects. The $1.35 billion in new projects includes $845 million for major projects and $500 million to fix bridges and improve roads. 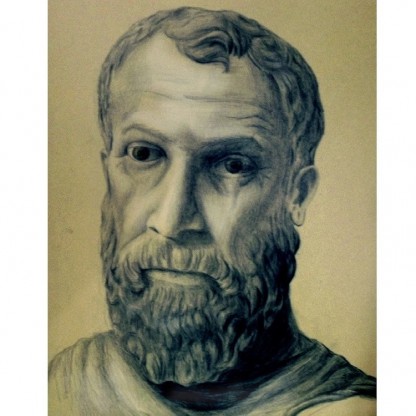 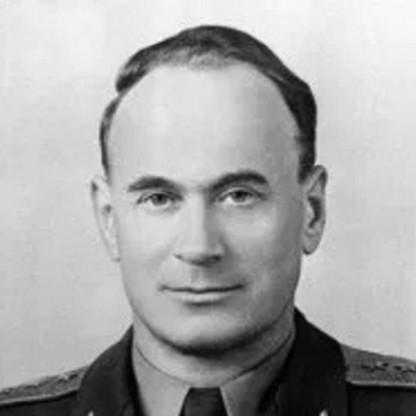 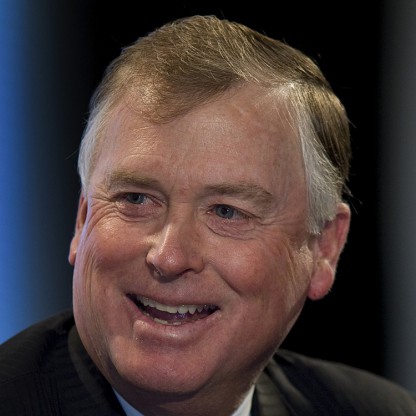 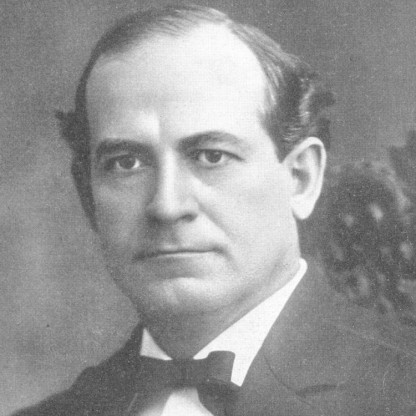 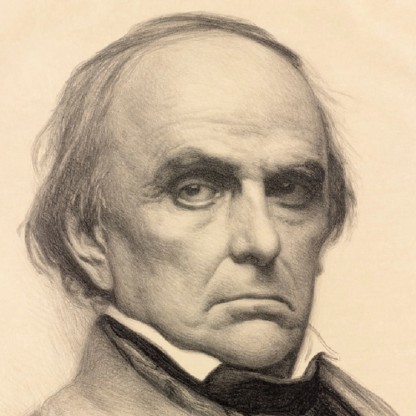 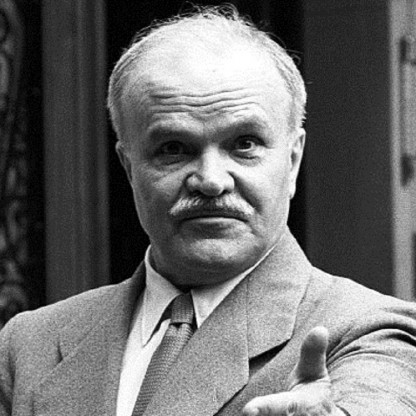 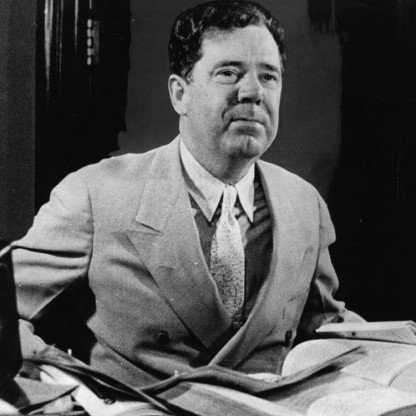 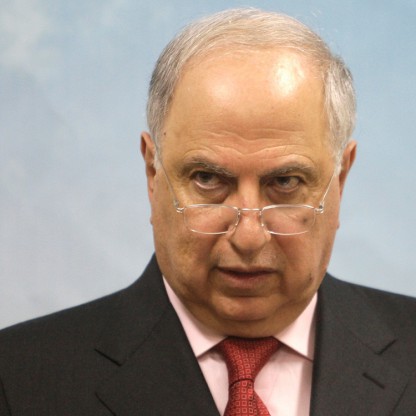 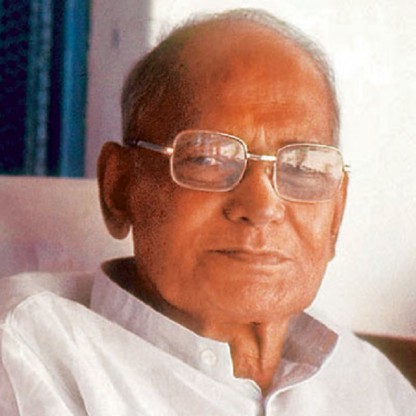 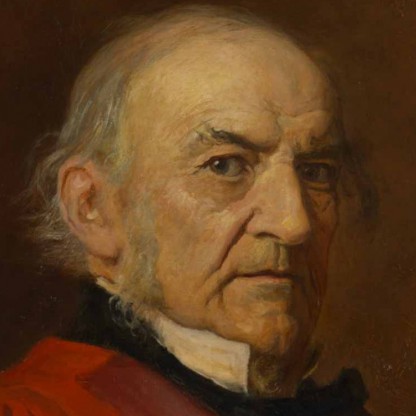