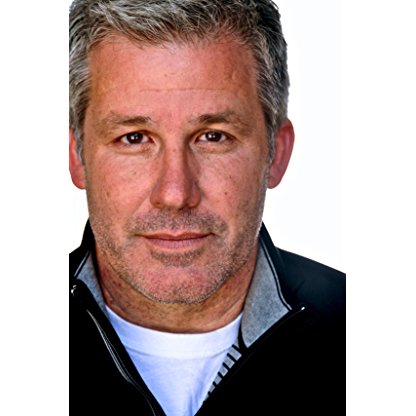 Larry Poindexter was born on December 19, 2016 in  Dallas, Texas, United States, is Actor, Casting Director, Producer. The son of Tony Award winning lighting and set designer H.R. Poindexter, began acting in college, first appearing in summer stock in his native Texas, prior to moving with his family to Los Angeles (after spending a number of years in New York). First jobs in Los Angeles were with Franklin R. Levy and Catalina Production Group (which included a young producer named Leslie Moonves), as both an actor and production co-coordinator. Has been nominated for Los Angeles Ovation and LA Weekly awards for theatre work as well as having produced numerous theatre pieces in Los Angeles. He played with his band "The High LOnesome" for a number of years throughout the Southwest before landing a recording deal with local indie label, Spark Records. He has also composed for short films and placed numerous songs in features and is the co-author of a new rhythm and blues musical "The Devil You Know".
Larry Poindexter is a member of Actor 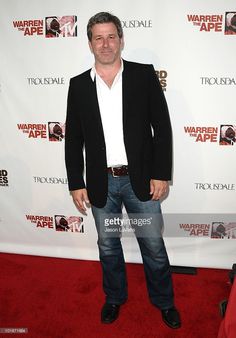 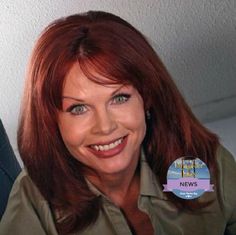 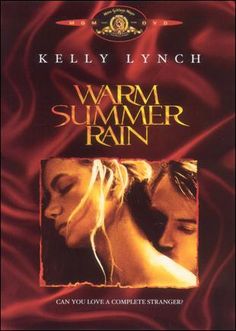 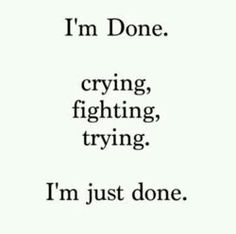 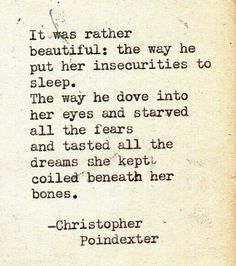 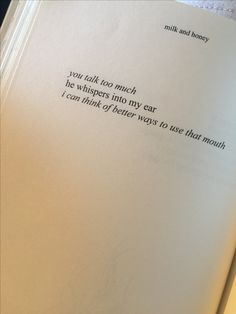 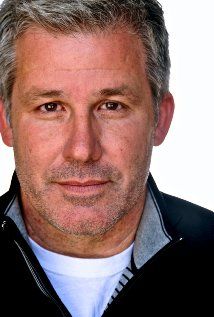 He was lead singer for the Alt-Country band The High Lonesome in the 1990s. Their album Feel Free To Do So is being re-released winter of 2010.

His father, H. R. Poindexter, is a Tony award-winning light and set designer. His wife is Carol Kritzer a very successful Casting Director, whom he married in 2002. He has twin boys.

Poindexter is currently best known for his role in 2003's S.W.A.T., where he played by-the-book LAPD Captain Tom Fuller, who went head to head with Samuel Jackson's character Hondo. Daytime audiences know him best from ABC soap opera General Hospital as the not-so-good Dr. Asher Thomas from June 3, 2005, until August 8, 2005, when his character was shot and killed by Jason Morgan (Steve Burton) after he murdered A.J. Quartermaine (Billy Warlock) and Rachel Adair (Amy Grabow). His Asher Thomas character was controversial, as his backstory was a retcon of Jason and A.J.'s history. He was also a recurring character on JAG, as the lawyer/love interest of Major Sarah MacKenzie (Catherine Bell) in Season 3.