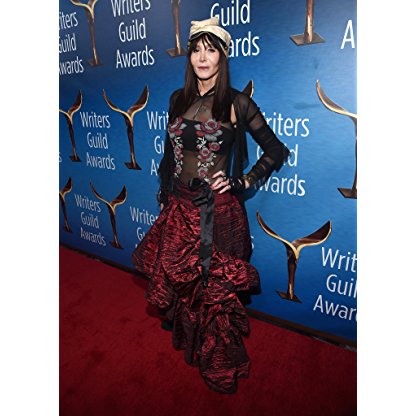 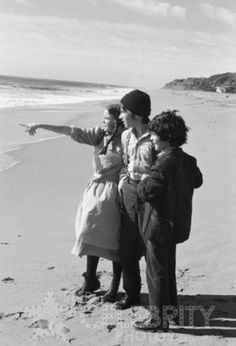 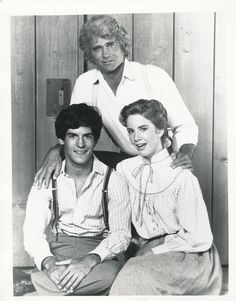 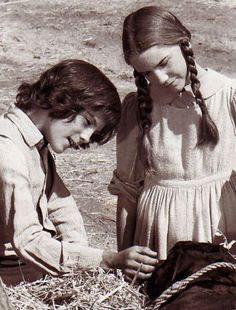 As a teen, Albert called suicide hotlines for help. She felt more comfortable speaking with strangers as a boy because of the sexual abuse and degradation she'd suffered that seemed, in her world, relatively Common as a female. She found counselors to be sympathetic when she called as a male. Calling a suicide hotline in the 1990s, she reached Terrence Owens, a Psychologist with the McAuley Adolescent Psychiatric Program at St. Mary's Medical Center in San Francisco. Owens did not know her as Laura Albert at the time, but as Terminator. She explored this role in their conversations. Owens is credited with encouraging Terminator, who later became known as JT LeRoy, to write during their phone therapy sessions. Laura Albert explained the circumstances of JT's existence in a Fall 2006 Paris Review interview with Nathaniel Rich. She attested that she could not have written from raw emotion without the right to be presented to the world via JT LeRoy, whom she calls her "phantom limb." "I had survived sexual and physical abuse and found a way to turn it into art," she later wrote in The Forward. "Having struggled with issues of gender fluidity when there was no language for it, I created a character both on and off the page who modeled this as yet to be named state of being."

Instead of discarding her pseudonym and exposing herself in order to remind the public that LeRoy's story, though published as fiction, was not in fact, a memoir, Laura Albert chose her sister-in-law, Savannah Knoop, a 25-year-old aspiring clothes designer, to embody the pseudonym in public. In 2001, a person claiming to be LeRoy began appearing in public, usually decked out in wigs and sunglasses". Thereafter, the persona of JT LeRoy took on a public life of its own with a backstory that echoed the settings and events described in the books. Savannah Knoop as JT LeRoy, wore wigs and sunglasses, and was often accompanied by Laura Albert as her roommate, called Speedie/Emily Frasier, and Geoffrey Knoop, called Astor.

Albert has taught at Dave Eggers' 826 Valencia and the California College of the Arts in San Francisco, and has lectured with Artist Jasmin Lim at Artists' Television Access with SF Camerawork's Chuck Mobley, in conjunction with a window installation about her work. A spokeswoman for the successful "Heart for Eye" campaign to raise funds for eye surgery for children, Albert hosted a television segment and was both an interviewee and an interviewer of inspirational women such as Anastasia Barbieri and Anh Duong. She was photographed by Steven Klein for QVEST magazine and by Kai Regan for his "Reckless Endangerment" at ALIFE; she has also done fashion shoots for Christian Lacroix and John Galliano. Albert profiled Juergen Teller for the 2003 Citibank Photography Prize catalogue; and published her reminiscence of Lou Reed in The Forward. She was a catalog contributor for the "Blind Cut" exhibition at New York's Marlborough Chelsea and collaborated with Williamsburg band Japanther, releasing a limited-edition cassette under the name True Love in a Large Room, with original artwork by Winston Smith. She has also written for dot429, the world's largest LGBTA professional network, and been an invited speaker at their annual conferences in New York.

However, Stephen Beachy published an article in 2005 to imply that Laura Albert wrote the stories, and later the New York Times confirmed that JT LeRoy was the invention of Speedie/Emily, whose real name is Laura Albert. Vanity Fair also publicly announced that Laura Albert wrote all of J.T.’s books, articles, and stories, corresponded as J.T. by e-mail, and spoke as him on the phone. Savannah Knoop stopped making public appearances as JT LeRoy. The media's attention shifted from a fascination with the persona of JT LeRoy and the writing, to a castigation of Laura Albert. Laura Albert did not publish writing as JT LeRoy again.

Albert wrote "Dreams of Levitation," Sharif Hamza's short film for NOWNESS, and has also written for the acclaimed television series Deadwood. The film "Radiance," which she also wrote, was made an Official Selection of the 2015 Bokeh South African International Fashion Film Festival. She collaborated with Director and Playwright Robert Wilson for the international exhibition of his VOOM video portraits, and with the catalog for his "Frontiers: Visions of the Frontier" at Institut Valencià d'Art Modern (IVAM). In 2012 she served on the juries of the first Brasilia International Film Festival and the Sapporo International Short Film Festival; she also attended Brazil's international book fair, Bienal Brasil do Livro e da Leitura, where she and Alice Walker were the U.S. representatives. Brazil's Geração Editorial has re-released the JT LeRoy books in a boxset under Laura Albert's name, and she and JT are the subjects of the hit Brazilian rock musical JT, Um Conto de Fadas Punk ("JT, A Punk Fairy Tale"). On March 11, 2014, the San Francisco Chronicle reported that the Academy of Friends Oscar Party in San Francisco invited JT LeRoy – played by gender-fluid fashion model Rain Dove Dubilewski – to walk the runway as part of its HIV/AIDS fundraiser.

Over the next decade, without the pseudonym, Albert gradually became more publicly expressive. Writing for The New York Times in 2016, Albert noted, "I meet a lot of young people and they're shocked that it was an issue to even have an avatar. Because they've grown up where you have multiple fully formed avatars."

A friend, Steve O’Connor, said that he knew Laura Albert had written the books. Star Photographer Mary Ellen Mark claimed that when she photographed Savannah Knoop for a Vanity Fair shoot she was certain that Savannah Knoop was a woman and recalled the costumed JT LeRoy persona as "a masquerade that a lot of fancy people fell for...A put-on that didn't harm anybody." 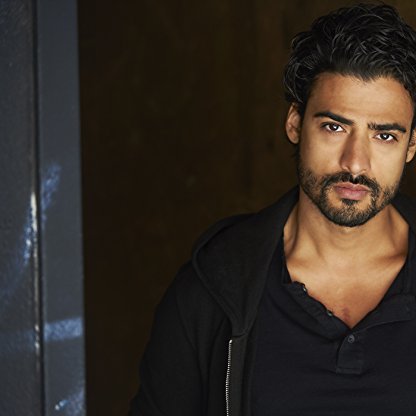 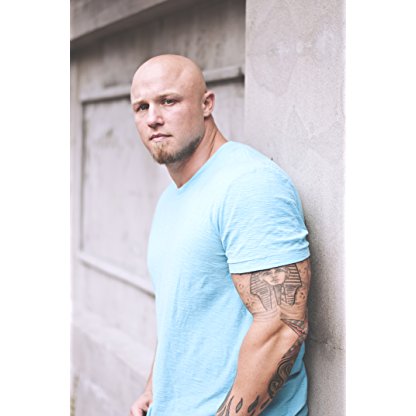 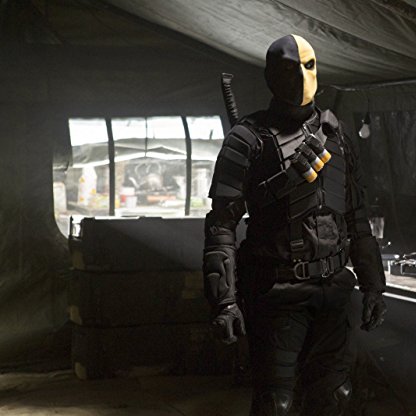 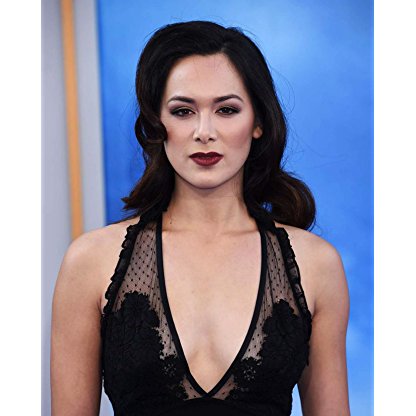 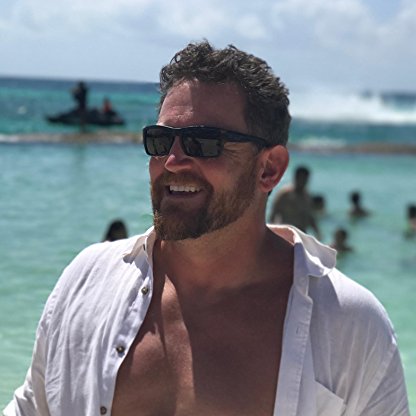 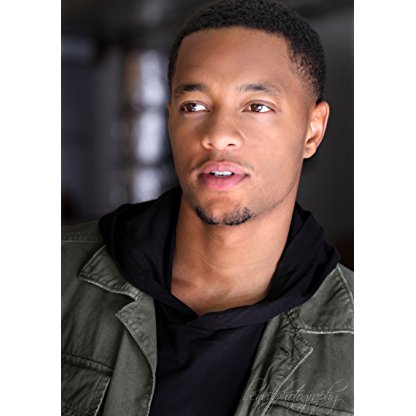 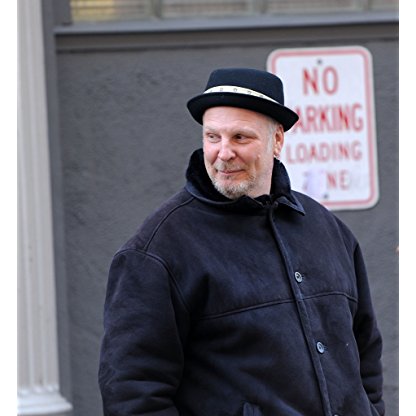 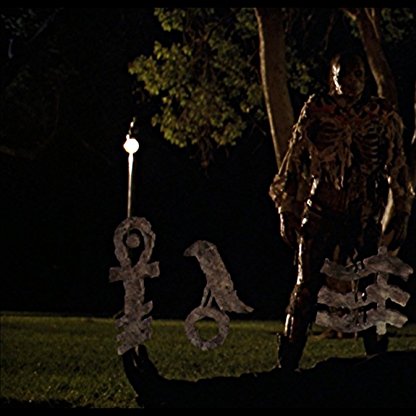 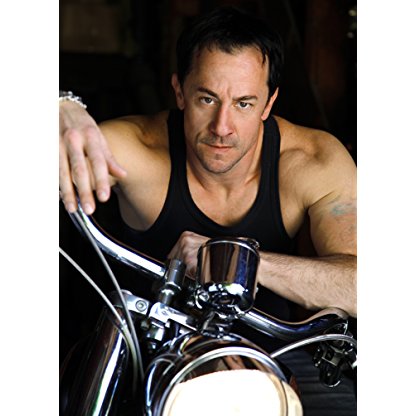