Lauren Mote was born on February 10, 1997 in Sunderland, England. Precocious star of the Disney's direct-to-DVD film Tinker Bell and the Great Fairy Rescue.
Lauren Mote is a member of TV Actress 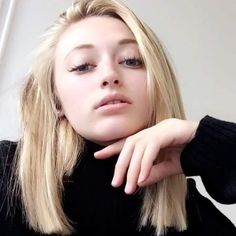 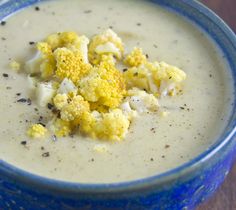 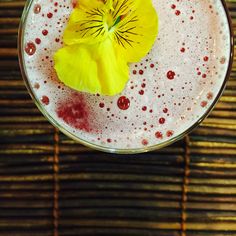 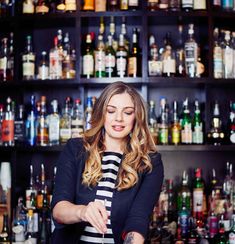 She studied at the Stagecoach Theatre Arts School from the age of five, and at 10 years of age won a coveted spot at the Sylvia Young Theatre School.

Her manager did not tell her the role she was auditioning for to avoid putting extra pressure on her. After she completed filming the movie, she got to take her best friend to the premiere.

She was born in Sunderland, England.

In addition to her TV work, she voiced the title role in the BBC 4's adaptation of Roald Dahl's classic children's book Matilda.