Leah Bracknell was born on July 12, 1964 in England. Portrayed the character of Zoe Tate on British soap "Emmerdale."
Leah Bracknell is a member of Soap Opera Actress 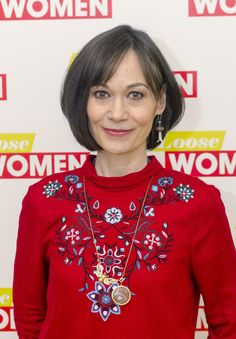 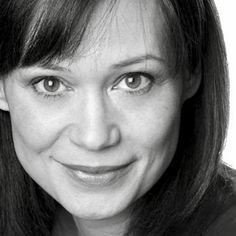 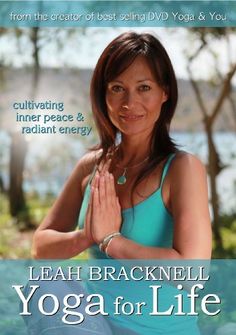 Portrayed the character of Zoe Tate on British soap "Emmerdale."

Prior to her 16 year run on "Emmerdale," she appeared in a TV series called "The Chiffy Kids."

In 2006, she was honored with a Best Exit award at the British Soap Awards for her character's departure from "Emmerdale."

She is the daughter of David Bracknell, a Director.

She appeared on "Emmerdale" with Amy Nuttall. 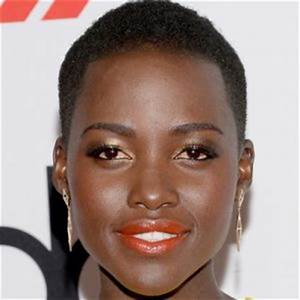 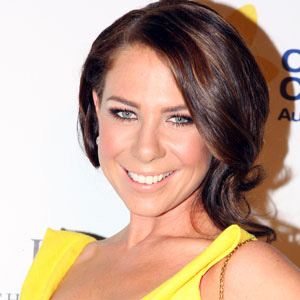 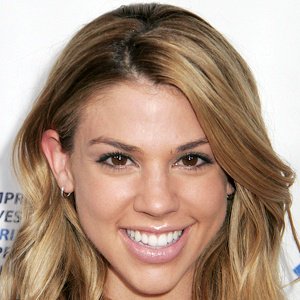 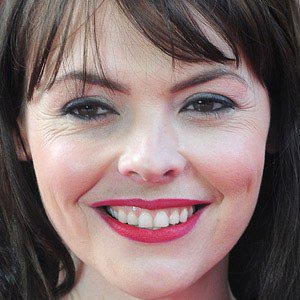 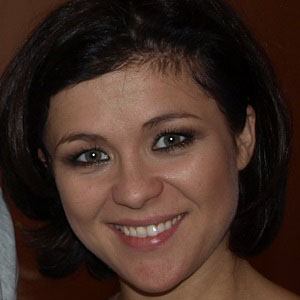 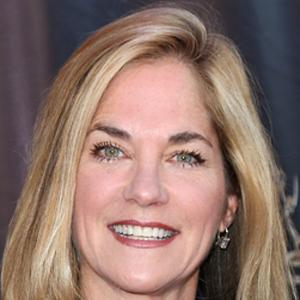 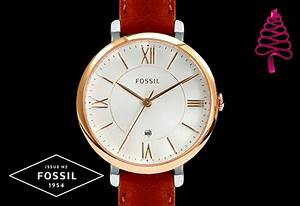 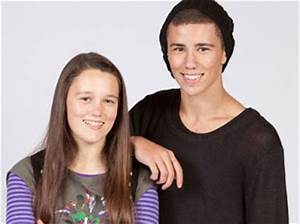