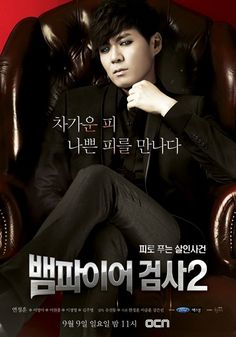 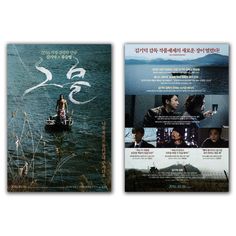 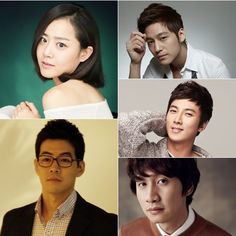 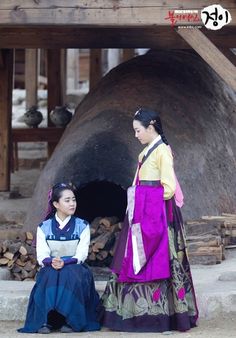 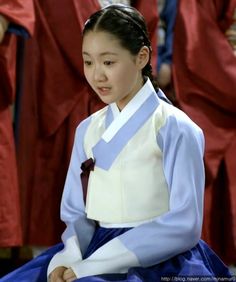 He began his professional career with Busan I'Park in 2008.

He represented South Korea internationally at the U20 and U23 levels.

He was born in Seoul, South Korea.

He joined midfielder Ki Sung-Yueng on the South Korean national team in 2012.