Len Brown was born on October 1, 1956 in New Zealand. New Zealand politician who was elected Mayor of Auckland in 2010. He was Mayor of Manukau City from 2007 to 2010.
Len Brown is a member of Politician 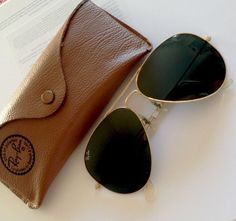 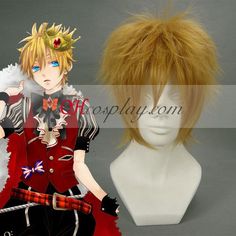 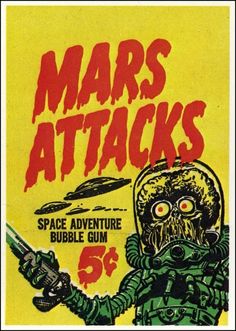 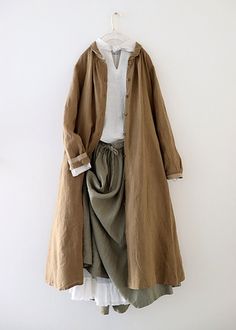 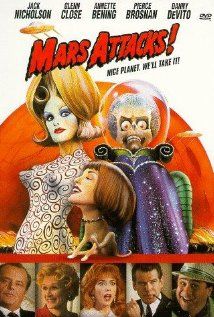 He grew up in a small town in New Zealand and attended De La Salle College before working at the law firm Wynyard Wood.

He co-founded the Howick Free Legal Service in Auckland.

He married Shirley Anne Inglis, with whom he had three daughters.

He was elected mayor of Auckland during the tenure of John Key as Prime Minister of New Zealand.