Leo G. Carroll was born on October 25, 1892 in England. British actor who starred on Topper and The Man from U.N.C.L.E.
Leo G. Carroll is a member of TV Actor 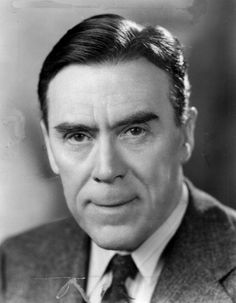 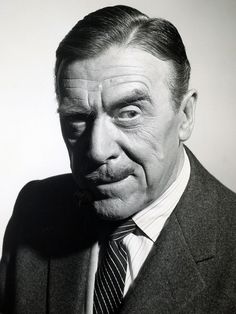 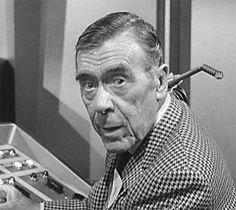 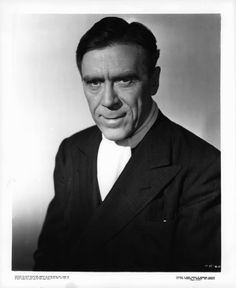 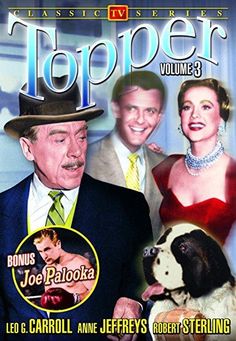 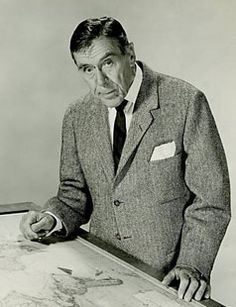 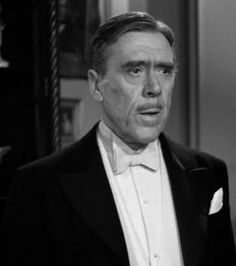 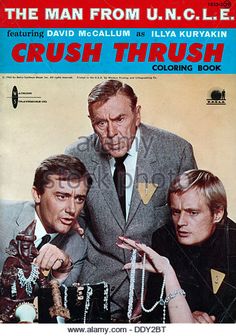 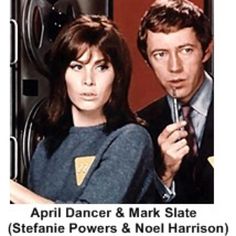 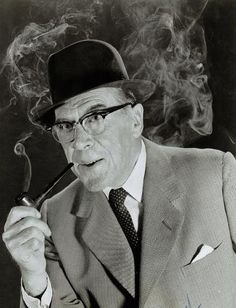 British actor who starred on Topper and The Man from U.N.C.L.E.

He briefly worked as a wine trade clerk.

He starred in six of Hitchcock's films.

He married Edith Nancy de Silva in 1926, and together they had one child.

He starred in Angel Street with Vincent Price.