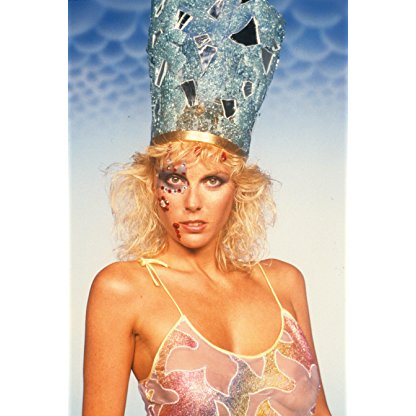 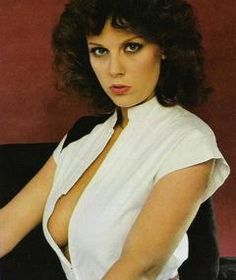 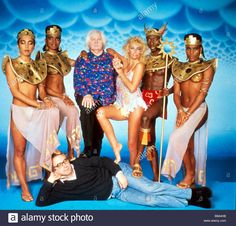 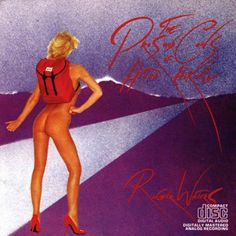 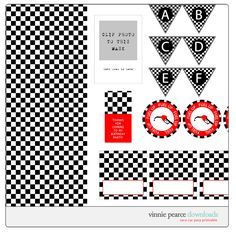 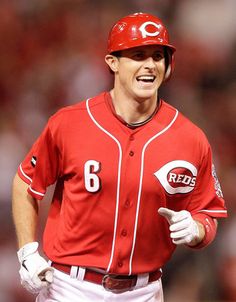 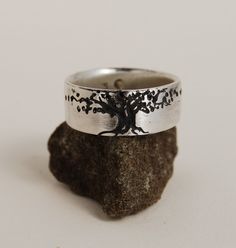 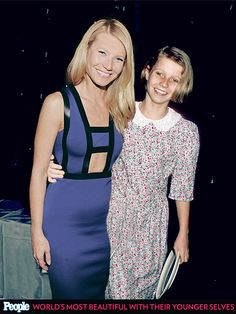 Drew has also had minor roles in a handful of mainstream films, including An American Werewolf in London (1981) and The Rainbow Thief (1990), and a number of Ken Russell films, including Salome's Last Dance (1988), The Lair of the White Worm (1988) and the Nessun dorma segment of the multi-director film, Aria (1987).

She also appeared on the cover of the 1984 Roger Waters concept album The Pros and Cons of Hitch Hiking, and in the film back-projected during the accompanying live tour.

Drew played the role of "rack girl" during American hard rockers W.A.S.P.'s appearance at the 1987 Monsters of Rock festival.

In the 1990s she was jailed for illegally distributing pornography, something which she and boyfriend, Simon Honey aka Ben Dover, discussed in a BBC Open Space documentary entitled "More Sex Please, We're British" (1993). This documentary, which argues for liberalisation of censorship laws, was made by Isobel Koprowski, the former Editor of Forum magazine.