Louis Tomlinson was born on December 24, 1991 in English, is POP SINGER. Louis Tomlinson is a singer from England, most known as a member of boys band One Direction. He was born in 1991 and started off as an actor and even got some small roles before he auditioned for X Factor in 2010. He failed to join the Boys category and joined the 1D band together with other contestants. In 2016, he started his solo career just like his band mates and released a single.
Louis Tomlinson is a member of Music Stars 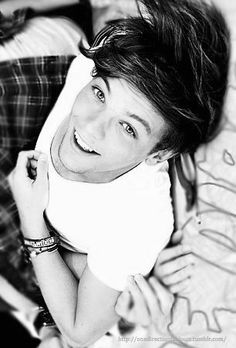 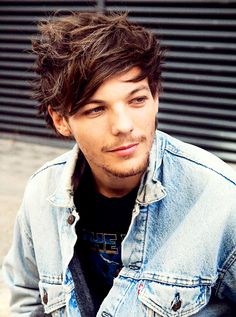 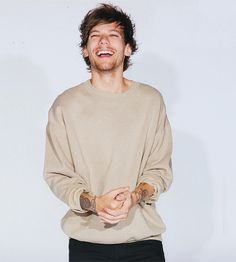 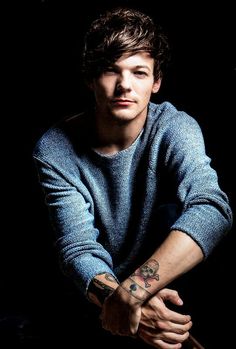 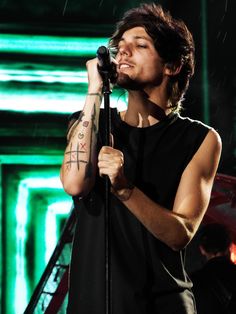 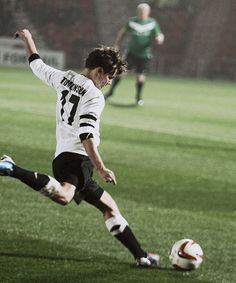 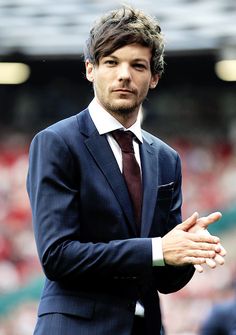 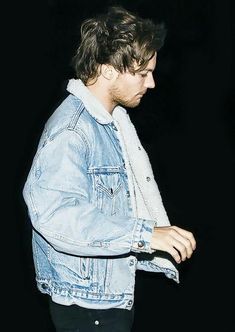 Father: his father’s name is Troy Austin. He divorced Louis’s mother and left the family when their son was little.

Mother: his mother’s name is Johannah. After the divorce with Louis’s father, the woman remarried to Mark Tomlinson. She died in 2016 because of leukemia.

Siblings: Louis has 6 half-sisters and 1 half-brother, born in his parents’ other relationships.

Kids: Louis is a father of a little son named Freddie, who was born in 2016 to Briana Jungwirth. Despite he broke up with Briana, he stays close to his son and sees him as often as he can.

The young singer dated a girl named Hannah Walker long before he became famous – reportedly, it was exactly her who offered him to try for X Factor. In 2011, he started dating Eleanor Calder and since then he was noticed with many other girls. In 2015, he dated Briana Jungwirth, who gave a birth to his son. The two remain close because of the baby. In 2017, he started dating a model named Danielle Campbell. Also, he was rumored to be in love with Harry Styles but it was not true.

Louis’s net worth is estimated $50m – and almost all of this money is his 1D salaries.

He started singing in school, when he took park in musicals.

The singer’s real full name is Louis William Tomlinson. Before his father left the family, he was Louis Troy Austin.

Grown up in a large family, Louis was happy as a child. He attended acting classes at the age of 11 and he even got a small role on TV. In school, he often performed on stage as a part of a school theatre. Also, he had to take part-time jobs to support his family.

What was his audition for X Factor?

Louis auditioned for X Factor in 2010 and he sang “Hey There Delilah” song by Plain White T's.

Is he in good relationship with other 1D boys?

It looks like the boys are if not the best friends but at least good mates.

Why did he opt for solo career?

Just like all other 1D boys, he outgrew the format of the boys band and decided to develop his talent further. However, unlike Zayn, he hasn’t left the band completely.

He prefers pretty girls with a good sense of humor, who do not take things too seriously.