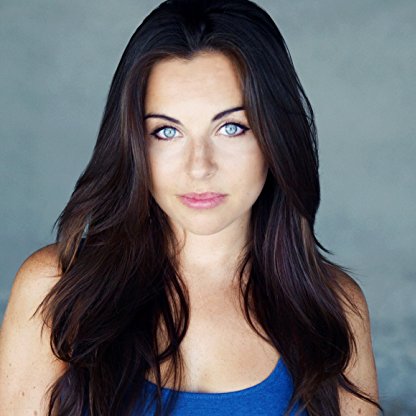 Louisa Lytton was bornon February 07, 1989 in  Camden, London, England, United Kingdom, is Actress, Miscellaneous Crew. Since a young age, Louisa has had a love of performing, having been a pupil at London's iconic Sylvia Young Theatre School. Here, she learnt from some of the best tutors, and was able to develop her skills as both an actress, and an all-round performer. It was this platform that led to Louisa securing her first professional role, as the innocent schoolgirl Ruby Allen in BBC1's BAFTA award winning EastEnders. Here, Louisa became an overnight sensation, racking up column inches and piles of critical acclaim as she tackled the many controversial storylines that the EastEnders writers through her way.Since leaving EastEnders, Louisa's star continued to rise, as she joined another iconic British television show, The Bill. Here, she played the inexperienced and shy police officer Beth Green. Following this, Louisa has enjoyed a whole host of varied roles, from parts in the internationally successful American Pie franchise, to the British Shakespeare Company's productions of both A Midsummer Night's Dream and Much Ado About Nothing.Away from acting, Louisa is also an accomplished dancer, having competed in the fourth series of Strictly Come Dancing, where she successfully reached the quarter-finals. Following on from this, Louisa toured the country as part of the sold-out Strictly Come Dancing arena tour, and represented the United Kingdom in the 2008 Eurovision Dance Contest.Currently, Louisa is busy as a result of her role in the new ITV comedy drama The Edge of Heaven; an exciting new prime-time comedy based around the trials and tribulations of a family running a guest house in Margate. For this part, Louisa is working alongside a talented cast that includes Blake Harrison (The Inbetweeners, Him and Her) and Camille Coduri (Doctor Who, Midsomer Murders), and her character's name is Michelle.
Louisa Lytton is a member of Actress 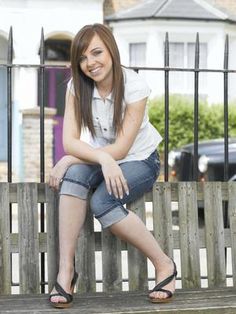 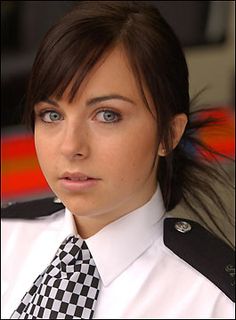 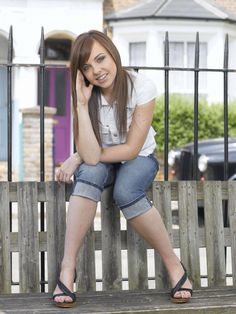 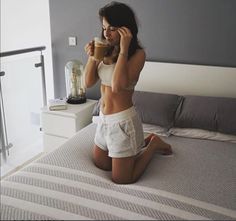 In 2001, Lytton was in a musical production of Les Misérables, and played the leading role in the musical, Annie.

Lytton made her first appearance in EastEnders on 18 March 2005, playing Johnny Allen's daughter Ruby Allen. Weeks after winning the "Sexiest Female" award at the British Soap Awards where she cut a figure wearing a stunning thigh revealing white dress. In July 2006 it was announced that Lytton would be leaving EastEnders in November 2006. On the exit of her character, Lytton had commented: "I've really enjoyed my time at EastEnders. It has been a great experience which I will never forget but I am now looking forward to trying new things and not getting typecast."

In 2006, Lytton took part in the fourth series of the popular BBC One reality television programme Strictly Come Dancing. Aged 17 at the time, she was the youngest contestant to have appeared on the show until Gymnast Claudia Fragapane took part in 2016. Louisa's professional dance partner was Vincent Simone. After several impressive performances she was eliminated in the quarter-finals, finishing in fourth place out of fourteen, losing out to Emma Bunton in the viewer vote for a place in the last three. Despite this, Lytton appeared in the Christmas Special on Christmas Day with fellow contestants Mark Ramprakash, Matt Dawson and Emma Bunton, along with 2005's finalists Zoë Ball and Colin Jackson. This show was won by Jackson. Below is a scoring recap from start to finish.

She attends numerous charity events and movie premieres throughout the year such as "Children's Champions" in 2007 and 2009 and the "Legends Ball" in 2008.

Lytton performed in the Peter Pan Pantomime at the Milton Keynes Theatre in 2008, and again at the Deco Theatre, Northampton in 2009. Also in 2009, she joined the British Shakespeare Company to tour the UK and Prague, playing Cobweb (a fairy) in A Midsummer Night's Dream, and Hero in Much Ado About Nothing. Her other theatre credits include playing Debs in the Boogie Nights UK tour (Jan - April 2013), Princess Aurora in the pantomime Sleeping Beauty at the Hazlitt Theatre (2017), and Betty Rizzo in a UK tour of the musical Grease (2017–18).

She appeared in FHM December 2009 issue. She gave an interview along with provocative pictures of herself in her bra and panties and lingerie.

On 12 June 2010 she was a guest star on Casualty on BBC1, on which she played goth girl Grace Fielding.

In February 2012, she attended the press night for Magician Hans Klok's show The Houdini Experience at The Peacock Theatre in London. While there, she was invited up on stage by Klok, who then sawed her in half in his Clearly Impossible illusion. In September 2012 she was in the stage show A broken rose she was the lead character Maria.

In 2013 she was in Young High and Dead, in which she played a character called Jenny.

Since 2014, she has been playing Michelle in the ITV sitcom series Edge of Heaven.

In 2015 she was in a music video for ILL BLU – Give Me ft. Kahlia Bakosi. In 2015, Louisa was guest appearing in the episode Murdoch Mysteries barenaked ladies as Ginny Beasley

She is also in a film called Nowhere released in 2016.