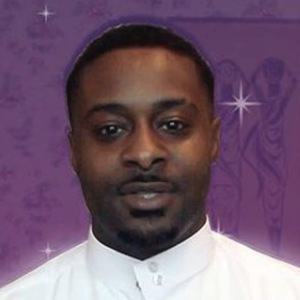 Content creator and internet personality who is recognized for publishing challenge and prank videos on his self-titled YouTube channel. He has also created content about converting to the Islamic faith and adhering to fasting during Ramadan.

In one of his oldest archived posts he went bowling with his friend BaileyLdn.

In 2019, he participated in a hot wing eating contest that almost resulted in a panic attack.

He was born in England.

He created a video in which he went to a public park and asked strangers about their opinion of British Prime Minister Boris Johnson.