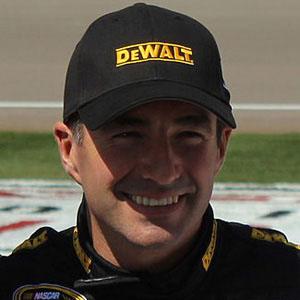 Marcos Ambrose was born on September 1, 1976 in Australia. Australian racing driver who began his NASCAR career in 2007.
Marcos Ambrose is a member of Race Car Driver 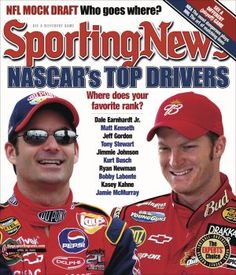 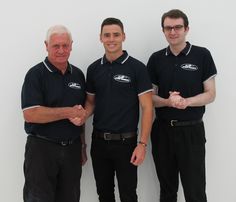 Australian racing driver who began his NASCAR career in 2007.

He began competing in the NASCAR Camping World Truck Series in 2006.

He recorded his first NASCAR Sprint Cup Series win at the 2011 Heluva Good! Sour Cream Dips at The Glen.

He defeated Kevin Harvick at Watkins Glen in 2010, giving him his third straight victory at the track.