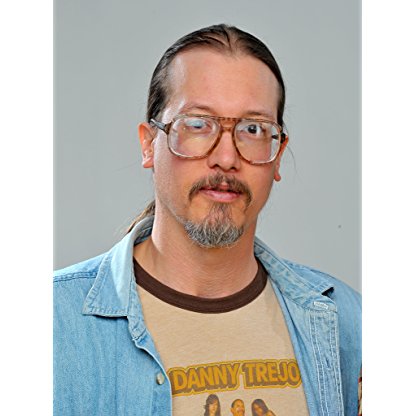 Mark Borchardt was born on August 20, 1966 in  Milwaukee, Wisconsin, United States, is Actor, Director, Writer. Mark Borchardt was born and raised in Milwaukee, Wisconsin. He started making films at the age of fourteen with a super-8 camera that he bought from a garage sale for $40. After serving three years in the military he continued his cinematic endeavors at the local university. In the mid-nineties he wrote and produced Halloween radio dramas which were broadcast annually and won a fellowship from the Milwaukee Art Futures Board. Getting nowhere fast on the film front he decided to make a short horror film entitled, Coven (2000). He spent the next three and a half years writing, shooting and editing a troublesome project. This struggle was documented in _American Movie: The Making of Northwestern (1999)_, which was picked up by Sony Classics and won the Grand Jury Prize at the 1999 Sundance Film Festival. Since then Mark has made five appearances on Late Show with David Letterman (1993) and has appeared in several movies including _One, The (2001/I)_ with Jet Li and The Tunnel (2001) with Lloyd Kaufman. He has contributed to the forthcoming book, "The Independent Film Experience" and is beginning to get his short stories published in magazines. Currently he is working on his lifelong film, "Northwestern", which will be out in 2004.
Mark Borchardt is a member of Actor 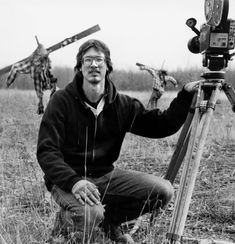 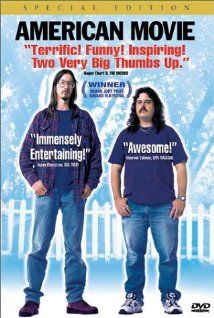 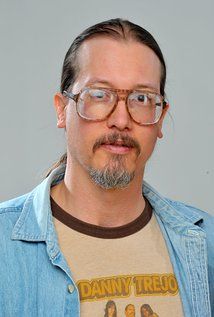 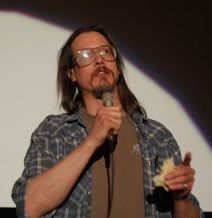 Filmmakers Chris Smith and Sarah Price began filming Borchardt while he was attempting to put together funding for his unfinished feature Northwestern. After the project collapsed, Borchardt decided instead to finish Coven, which he had started years earlier. After Coven was completed, Smith and Price compiled their footage into American Movie, which was picked up by Sony Classics and won the Grand Jury Prize at the 1999 Sundance Film Festival.

Since then Borchardt has been active appearing on television and in movies. Borchardt has made five appearances on Late Show with David Letterman, including serving as Letterman's 2000 election correspondent. He made several TV appearances on The Show with No Name, a show in Austin, TX, between 2000 and 2003. In 2004, he played himself in a cameo appearance on the television cartoon series Family Guy, along with friend and American Movie co-star Mike Schank. He and Mike also have their own series on Zero TV, Mark and Mike and in, 2006, Mark and Mike hosted a national television special called Night of the Living Dead: LIVE from Wisconsin on Halloween night.

He has contributed to Kevin Lindenmuth's 2001 book, The Independent Film Experience (ISBN 0786410752 ) and had his short stories published in magazines. Borchardt is one of a trio of hosts on "Cinema Fireside," a weekly film discussion show on WXRW 104.1 in Milwaukee.

In 2004, he announced he would direct Scare Me and sent out casting calls. In 2008, he announced a 2009 release date, which was originally slated for a 2005 release. As of Summer 2010 the movie was still in production. In April 2012, Borchardt stated that about 65% of the film had been shot, and that he was happy with the first forty pages of the script. However, he maintained parts of the script needed to be revised and while he had rough-cut some of the footage, there was no completion date in place for the project. According to a March 2013 update for the Scare Me IMDb page, the release date has been set for April 1, 2014.