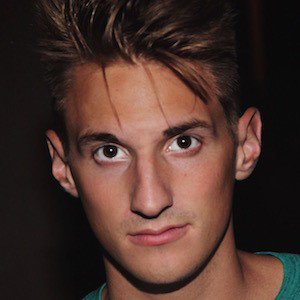 He has more than 2.1 million subscribers on YouTube to go along with more than 3.3 million followers on Instagram.

He was frequently featured in Vines created by Brittany Furlan.