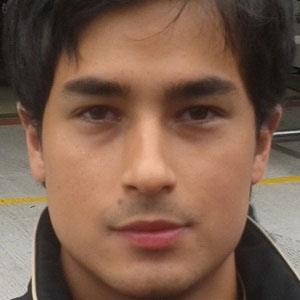 Became the first Filipino to win a formula race in Europe after winning the 2008 Formula BMW Pacific Scholarship. He also held titles as the 2006 Asisan Karting Champion and 2007 Rotax Max Champion.

He made his debut with Formula Renault in 2009 at the UK Championship finishing in 25th.

His father Tom was a racing enthusiast but worked as a businessman. He dated Pia Wurtzbach from 2016 to 2019.