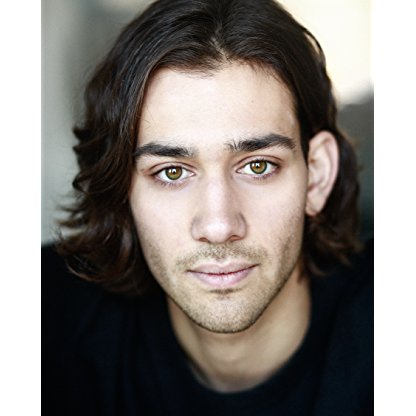 Maxim Baldry was born on January 05, 1996 in  London, England, United Kingdom, is Actor. Maxim Baldry was born in England, Redhill, in 1996. He lived in Russia, Moscow for the first seven years of his life where he then moved back to England in 2003. He became interested in acting from a very young age. He was involved in many independent stage productions one of which was 'Peter and the Wolf' performing in the V&A before joining Jacke Palmer Stage School in 2005.Maxim's first breakthrough was in 2007 when he got the part of 'Stepen' opposite Rowan Atkinson in 'Mr Bean's Holiday'. This role brought Maxim a nomination at the Young Artists Awards in the category of Best Performance in a Feature Film. He then went on to do 'Rome' a highly acclaimed HBO/BBC T.V. Series where he played the role of Caesarion. He had an experience of being on stage of the National Theatre in 2008 in the production of 'The Rose Tattoo'. He did a few voice overs such 'Little Polar Bear 2' and 'The Kinematograph' by Tomek Baginski. Max also took part in a BBC Radio 4 adaptation of John Irvine's 'A Prayer For Owen Meany' where he played the character of Johnny opposite Toby Jones.More recently Maxim has been selected to be part of the National Youth Theatre (2010).
Maxim Baldry is a member of Actor 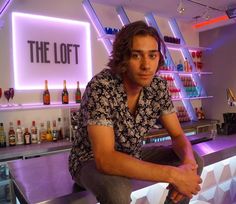 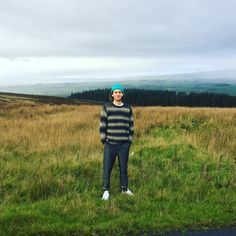 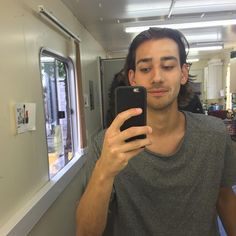 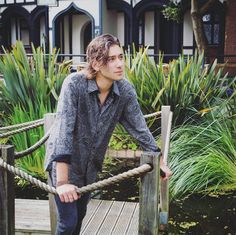 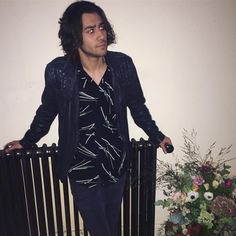 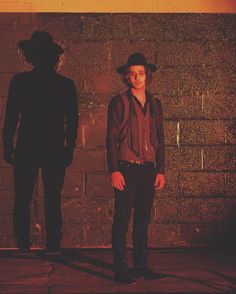 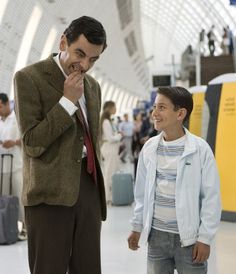 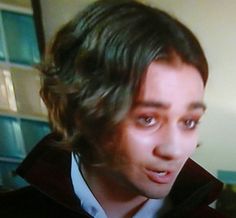 Baldry was born in Redhill, Surrey. He and his family lived in Moscow and Warsaw until he was seven. He attended Gayhurst School while his father worked for the Cadbury company, before finally returning to England in 2003. He also speaks fluent Russian and English. In 2008, Baldry was sent back to school again to Stoke Mandeville Combined School where he participated in many Sports activities. He went on to become a Dancer, singer and theatre actor at Jackie Palmer High School. His parents are Simon and Corina Baldry.

On 28 March 2016, Baldry began appearing regularly in the Channel 4 soap opera, Hollyoaks, as Liam Donovan, one of three half brothers to established character, Grace Black, played by Tamara Wall respectively. Jimmy Essex and Luke Jerdy were later introduced as Liam's brothers, Adam and Jesse, with Grace and their mother, Tracey, with by former Loose Women panellist Lisa Maxwell, in the role.

On 10 April 2017, it was announced in the show's E4 first look episode that Liam would be leaving Hollyoaks, with Baldry making his final appearance on 11 April 2017.